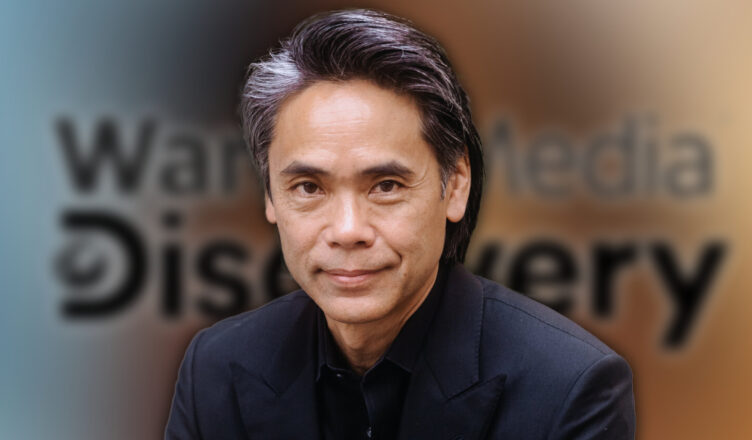 Reports say DC’s Films President Walter Hamada was on the verge of leaving the studio after Batgirl was shelved. Recently, we learned that Warner Bros. Discovery chose to not release the film Batgirl on any platform. The film was in production for years and apparently was so bad Warner Bros. just shelved the whole project. Now, Warner Bros. is shaking things up as far as DC properties are concerned, and apparently, they are planning big things for the future.

Warner Bros. Discovery chief David Zaslav is at the helm of the DC Films “reset”.  Zaslav is vowing not release any film before it is ready. These words give us the impression that Warner Bros. is choosing quality over quantity. They seem like they are trying to salvage what’s left of the DC franchise. The DC Universe (Or DCEU) has been in a state of limbo for years with no clear direction. Projects get announced, then they stay in development hell for years with few updates. The Flash and Batgirl are two films that have suffered greatly from this, but it appears a new future is on the way. Reports also say that Zaslav is searching for new leadership for DC Films, which apparently caused some internal problems.

According to The Hollywood Reporter, Amid everything that is going on with DC Films, the studio President Walter Hamada was on the verge of exiting. After consulting with counsel, the President decided to stay on at least until October 21st when Black Adam is set to be released. According to sources, Hamada is “pausing” and has not decided to make the situation adversarial. Hamada has remained quiet as far as statements to the press are concerned, but this whole shake-up with DC Films seems bigger than we were led to believe.

This whole situation is a mess. This isn’t the first time Warner Bros. has tried to reset the DCEU. They seem to be stuck in a cycle. They announce a few films that never get made or get stuck in limbo, then they try to save face by announcing new films or plans. We saw this after the Batman V Superman: Dawn Of Justice fiasco, and again recently with Batgirl. We still have very little information about the future of the DCEU, but if they are trying to compete with Marvel, they have failed miserably. As a huge fan of DC, it’s upsetting to see a studio mishandle the properties I love. Maybe this “reset” is a good thing though. In theory, quality over quantity seems like a solid motto. That is if they can actually produce quality films. Marvel has been doing it since 2008. Sure, they have had their misses, but the MCU is a juggernaut franchise. If DC wants to compete they are going to have to get their act together and pump out some great films. That’s what this whole thing comes down to. Can Warner Bros. create a great DC Universe? Only time will tell.