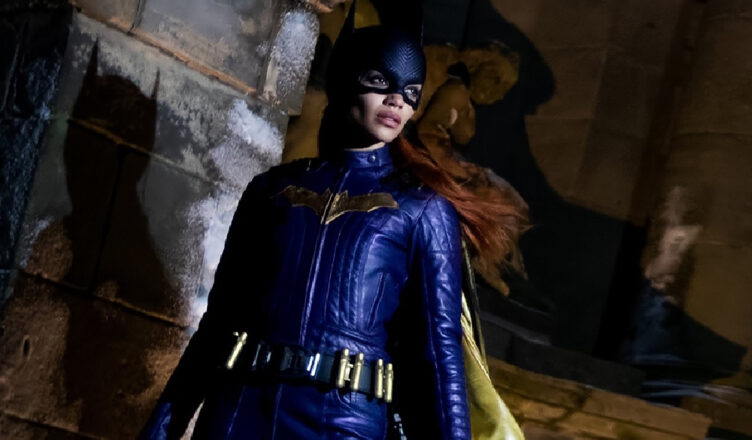 Warner Bros. Discovery has chosen not to release Batgirl, the movie that’s been in production for months and cost nearly $90 million to make. Batgirl has been on the Warner Bros. slate of films for years and was directed by Adil El Arbi and Bilall Fallah. The film was going to star Leslie Grace as the titular hero and also starred J.K. Simmons, Michael Keaton, and Brendan Fraser. Batgirl was originally supposed to be released exclusively on HBO Max. There were no plans at that time for Batgirl to receive a theatrical release.

Batgirl originally started filming in 2021 and was set for a late 2022 release date on HBO Max. Joss Whedon infamously left the project claiming he “failed”, but it looks like the project itself was doomed from the start. Whedon also claimed that he couldn’t come up with a story and the project simply crumbled in his hands.  Batgirl has been on Warner Bros. DC film slate since 2017 but it kept getting delayed. Now we know there was a reason for all the trouble. It looks like WB felt they had somewhat of a disaster on their hands and made a decision.

Warner Bros. Discovery has officially shelved Batgirl and it will not be released in any format. The New York Times first broke the news reporting that the test screenings went so poorly that Warner Bros. decided to table the whole project. The film carried a nearly $90 million price tag and Warner Bros. is accepting the loss for the sake future of DC Films. A source for the New York Times said that “They think an unspeakable Batgirl is going to be irredeemable,” in speaking of Warner Bros. decision to shelve the film.

This whole story is baffling. How bad can a film be that they won’t even release it? Apparently, Batgirl is a disaster, but that just makes me want to see it more. Warner Bros. decision to take a $90 million loss is just incredible. I get that they are trying to save face, but it could turn out to be so bad that it becomes a cult sensation. It’s a bit of a leap, but we’ve seen it with bad movies in the past.

The sad thing is we’ll probably never know just how bad Batgirl was. There is a tiny sliver of a chance that the film could be released one day, but for now, its biggest claim to fame will be that very few people ever saw it. It’ll live on as the movie too bad to be released and Batgirl will do so in infamy. I would love to see Batgirl and I bet I’m not the only one. Alas, Warner Bros. has sentenced it to life on the trash heap of cinema history and that is where it will remain.

Film Synopsis: Based upon the popular DC character, Barbara Gordon dons the guise of Batgirl to fight crime.