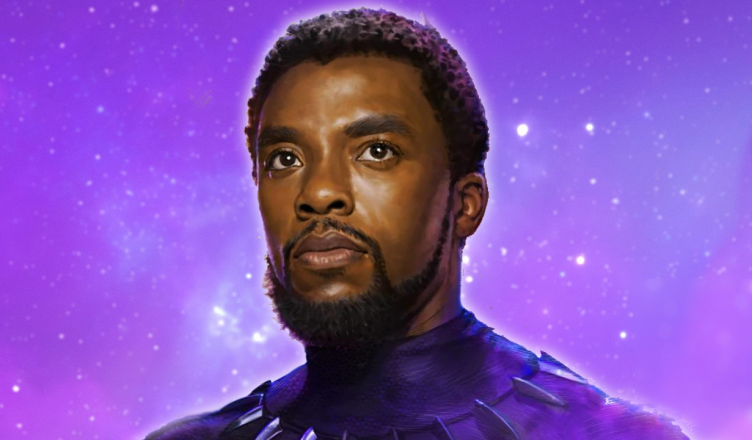 It looks like the #RecastTchalla movement is on the rise again as the hashtag trends across the internet. The #RecastTchalla movement began in April 2021 as a Change.org petition started by Emmanuel “E-Man” Noisette. The petition calls for the character of T’Challa, originally portrayed by Chadwick Boseman, to be recast. After the petition was created, it gained traction on social media multiple times, and to date, the petition has acquired over sixty-one-thousand signatures. 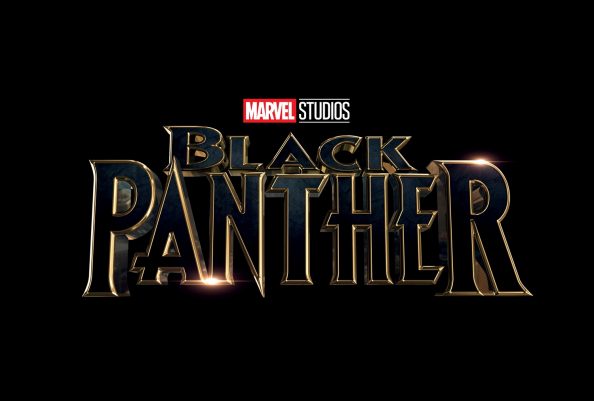 Emmanuel “E-Man” Noisette originally created the petition after he feared that Marvel could potentially kill off the character of T’Challa after Kevin Feige announced they would not recast the role of T’Challa due to Chadwick Boseman’s passing. In his own words, ” By not recasting, it could stifle the opportunity for one of the most popular, leading Black superheroes to add on to their legacy.” The petition even got the attention of Chadwick Boseman’s brother, Derrick Boseman, who said that T’Challa needs to live on in the franchise. #RecastTchalla has a simple message but many still misconstrue it and think that the movement doesn’t want Shuri to become Black Panther. Some also think that the movement is calling for an immediate recast. Both could not be further from the truth, nor does the hashtag promote boycotting Black Panther: Wakanda Forever.

The movement is on the rise again after the trailer was released for Black Panther: Wakanda Forever. The hashtag is trending on social media and the movement is getting coverage from around the internet. The petition is still going strong on Change.org and Emmanuel “E-Man” Noisette is still spreading his message that T’Challa should be recast. On his petition, he has made his message very clear; he wants the character to live on in the MCU to make Chadwick Boseman the beginning of a legacy (and not the end of one). Noisette’s call to arms is concise and gets right to the heart of what he’s trying to accomplish:

“This is a call for the President of Marvel Studios Kevin Feige, Co-President Louis D’Esposito, and Writer/Director Ryan Coogler to reconsider their decision, and recast the role of “T’Challa” in the Black Panther franchise.”

Noisette also makes the point that T’Challa as a character is a part of history:

“As the first Black superhero in mainstream comics and the MCU (Marvel Cinematic Universe), T’Challa is literally Black history. He was created in 1966, during the Civil Rights era, to be the embodiment of positive Black representation.”

He also had this to say regarding Chadwick Boseman and the role of T’Challa:

“Chadwick Boseman cannot be replaced because there was only one Chadwick. However, someone can step into the role and continue what Chadwick worked so hard to bring to life. Boseman wanted people to see the role, and not himself.”

You can tell the movement means a lot to Noisette and that he put a lot of time and effort into crafting his message. It’s clear and concise and he makes many valid points. They recast characters all the time in film franchises. Batman, Superman, and Spider-Man have all been recast multiple times and no one bats an eye. Why can’t they recast Black Panther? It would honor the legacy that Chadwick Boseman helped build and it would give kids a hero they can look up to. Representation is important and Chadwick Boseman helped create a legacy that goes far beyond the actor. To be honest, before researching for this article I believed that T’Challa should not be recast. I felt someone else should take up the mantle. But after reading everything and truly listening to someone’s heartfelt opinion, I now think T’Challa should be recast for all the reasons Noisette has listed. I actually stopped writing this article and signed the petition myself. You can sign the Change.org petition to #RecastTchalla Here.