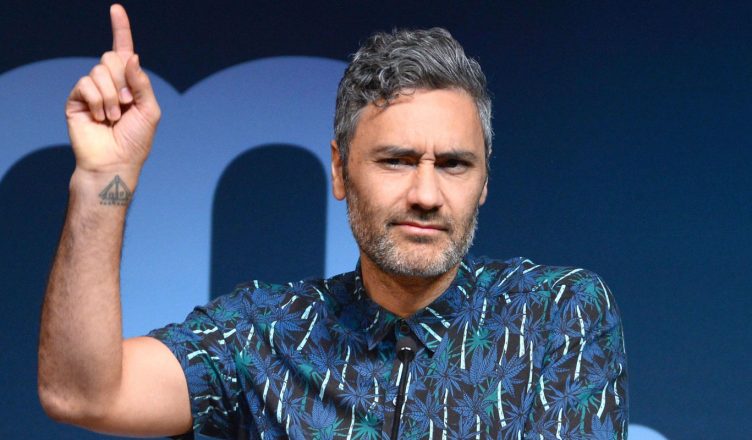 Taika Waititi burst onto the scene in 2007 with his first feature-length film, Eagle vs, Shark. The film was an indie darling, but it was only the beginning of his career. In 2014, it was his film What We Do In The Shadows that really launched his career. The film was praised by critics and fans alike, receiving an impressive 96% on Rotten Tomatoes. From there, Waititi directed Hunt for the Wilderpeople, but his career really took off when he directed the 2019 Marvel blockbuster, Thor: Ragnarok. This film brought his unique style to the Marvel Cinematic Universe but also proved he had the chops to direct a tentpole film.

Throughout his career, Taika Waititi has never been one for director cuts. Most of his films are genius, and the way they are edited is a big part of what makes them so incredible. In a recent interview with NME, Waititi discussed how he feels about director cuts. You can see the full quote below:

When asked directly about what a Thor: Love and Thunder Director’s Cut would look like, he had this to say:

“I’d say my cut would probably have a few more jokes in there.”

In recent years, there has been a big push for fans wanting directors’ cuts of their favorite films. The biggest example is Zack Snyder’s cut of Justice League. As fans, they feel like the studio is changing too much of the director’s vision. Whether that’s true or not remains to be seen, but Taika Waititi’s comments make a lot of sense. Films are edited for a reason. Things are left on the cutting room floor because they are either not good or don’t fit well in the film. That’s not the case for every film, of course, but it is for the majority of them. Now, some fans would love to see a four-and-a-half-hour-long version of Thor: Love and Thunder. More power to them, but based on Waititi’s comments, that’s probably not gonna happen. You can catch Thor: Love and Thunder in theaters now.

Film Synopsis: Thor enlists the help of Valkyrie, Korg and ex-girlfriend Jane Foster to fight Gorr the God Butcher, who intends to make the gods extinct.