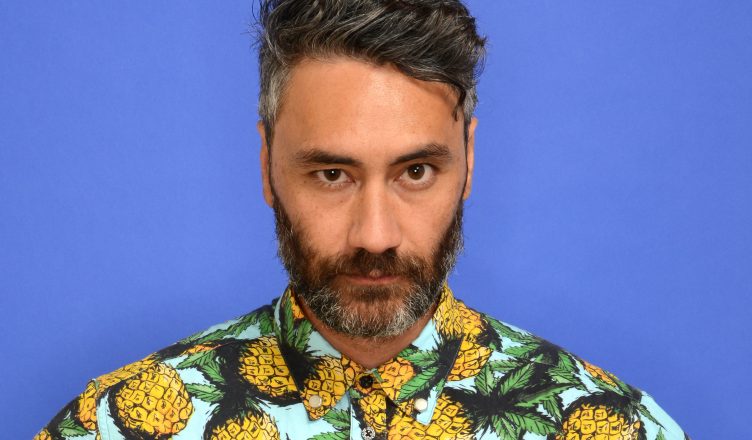 Fresh off of Thor: Love and Thunder, Taika Waititi might be taking the helm of another Marvel film, Eternals 2. Thor: Love and Thunder just hit theaters on July, 8th and it received lukewarm reviews from both fans and critics alike. It currently sits at 68% on Rotten Tomatoes and is under-performing at the box office. Many fans are blaming the faults of the film on Taika Waititi and his over-comedic directing style. 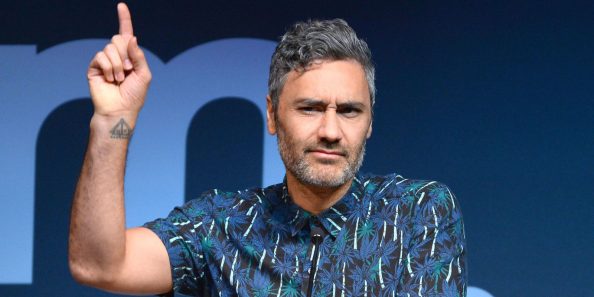 Taika Waititi’s career began with Eagle Vs. Shark in 2008 but really took off in 2014 with What We Do in The Shadows. The vampire Mockumentary was an indie darling and critics loved it. His subsequent films, Jojo Rabbit, Hunt for the Wilder People, and Thor: Ragnarok expanded on his style while sticking to his comedic roots. His latest film, Thor: Love and Thunder, has divided the Marvel fan base seemingly in half. Some fans love the film while others think it’s far too silly. While it is a very silly film – I’m looking at you screaming goats – the cinematography and actual direction are incredible. Even with its middling reviews, Waititi’s style can not be denied. He is an extremely talented filmmaker. His upcoming projects Akira and Flash Gordon will showcase his talent even more.

According to a recent Tweet from Le Cinephiles, Taika Waititi is set to direct Eternals 2. While this has not been verified, it is interesting nonetheless. Eternals was directed by Chloé Zhao and starred Gemma Chan, Richard Madden, Kit Harrington, Selma Hayak, and Angelina Jolie. We know very little about the film’s sequel but if the rumor is true, it will be the first bit of news we have received regarding the project.

While it would be interesting to see Taika Waititi’s take on the Eternals, it doesn’t seem like the right fit. Eternals at its core was about a family of superheroes trying to find a place in the world. They were all flawed to some degree and the tone was a bit dark. Taika Watiti’s style worked well with Thor: Ragnarok, but the overly silly follow-up Thor: Love and Thunder left much to be desired. This is coming from a huge Taika Waititi fan as well. All of his films before Thor: Love and Thunder were absolutely brilliant. It just seems like Eternals 2 is a bad fit for Waititi. Fans on Twitter seem to agree, with many saying the news is fake and that Takia “ruined” Thor Love and Thunder.  I certainly don’t agree that Waititi ruined the latest Thor movie. It was still enjoyable despite its flaws, and a lot of that it thanks to Waititi’s direction. Only time will tell if Taika Waititi will direct Eternals 2, but in the mean time you can catch Thor: Love and Thunder in theaters now.