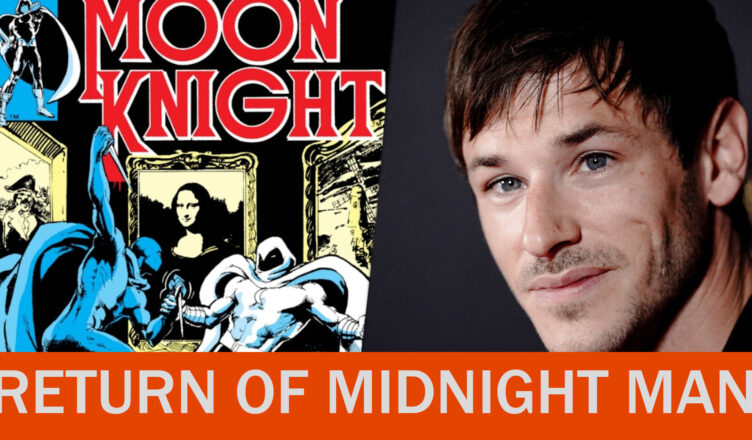 Now we covered the origin of Midnight Man in a previous video and established that he’s a notorious thief named Anton Margot. Today we’ll be talking about the rematch between Midnight Man and Moon Knight. Now in the last article, we found that Marc Spector has really gotten into a rhythm living as Moon Knight and his 3 other personalities. 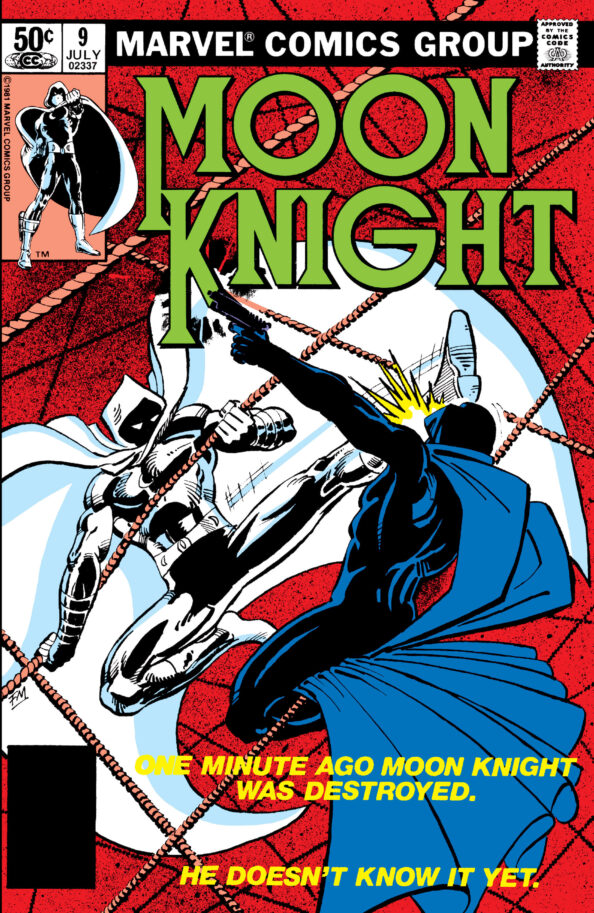 What’s notable in this issue is that there criminal known as The Bushman has escaped prison and is on the loose. Now you’ll remember bushman from our video explaining the Origin of Moon Knight. Marc Spector was working as a soldier for The Bushman in his first appearance. Spector later turns against his former boss when he receives orders to attack non-combatant villagers. The news of The Bushman’s escape deeply triggers Moon Knight. He makes this issue his priority and goes on an all-out search for clues on The Bushman’s location. Moon Knight begins his investigation by breaking up a high roller illegal gambling casino. Moon Knight believes that someone in these social circles will have clues into the location of The Bushman.

Unknown to Marc is that something fishy is going on back at the home of Steven Grant. We switch to Marlene who is sleeping in her bedroom in Stevens’s home. She awakes to a mysterious figure in her doorway and screams in terror. This person is so fast that the mysterious figure bulldozes passed Marc’s partner Frenchie.

Check out our video above for the full story!