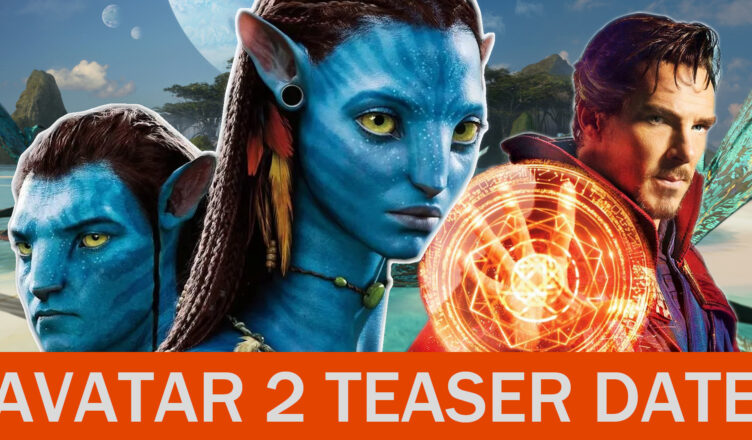 Avatar is finally getting sequels to follow up the release of the famous movie. We know that Disney will release Avatar 2 this December exclusively in theaters. We don’t know for sure when Disney will begin promoting the movie or release the first trailer. The rumor online is that we might see our first tease for the film with the release of Doctor Strange:

The Transom hears that an Avatar 2 teaser of some kind will debut in front of Marvel’s Doctor Strange sequel, which Disney will release exclusively in theaters on May 6. Disney had no comment when asked, but we hear that the Mouse House is eyeing that date, hoping to replicate the success that Sony had with Spider-Man: No Way Home, and one way to help juice Strange’s numbers would be to offer the very first glimpse Avatar 2 in front of that film.

This is exciting news as we prepare for the release of Doctor Strange 2. Marvel is hoping to position Doctor Strange to be a huge release for the studio. Avatar 2’s trailer release is enough to bring attention to any movie. This news is very exciting and I can’t wait to find out if this is true.