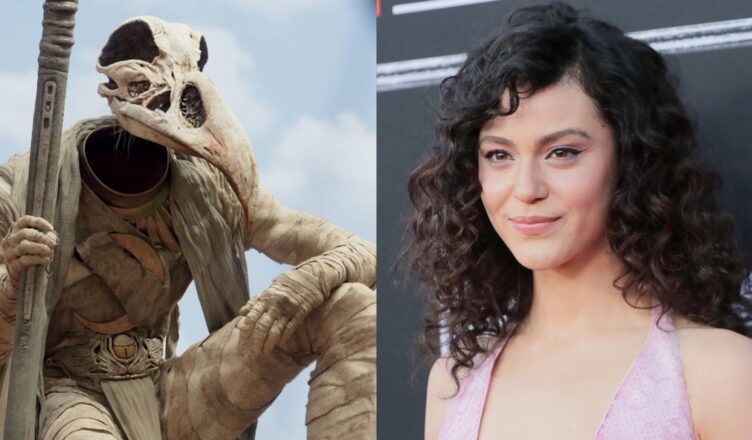 Moon Knight is one of the most intriguing shows on Disney+ starring Oscar Isaac and May Calamawy. It’s captured the imagination of audiences by expanding the MCU’s lore including the realm of gods. The particular gods in the series are the Egyptian deities known as the Ennead. One of their former members, Khonshu, is the god of the Moon and empowers Marc Spector, known as Moon Knight.

When a human becomes an avatar for the Ennead, they can become a medium for that god’s powers. In the case of Moon Knight, Marc Spector has increased strength, durability, healing, and other abilities. In order for one to be chosen as an avatar for Khonshu specifically, the candidate must have a strong moral conscience. Layla, played by May Calamawy, has exhibited not only such a moral conscience, but she’s also shown to be quite capable. Both of which could make her a good candidate for the Moon god. 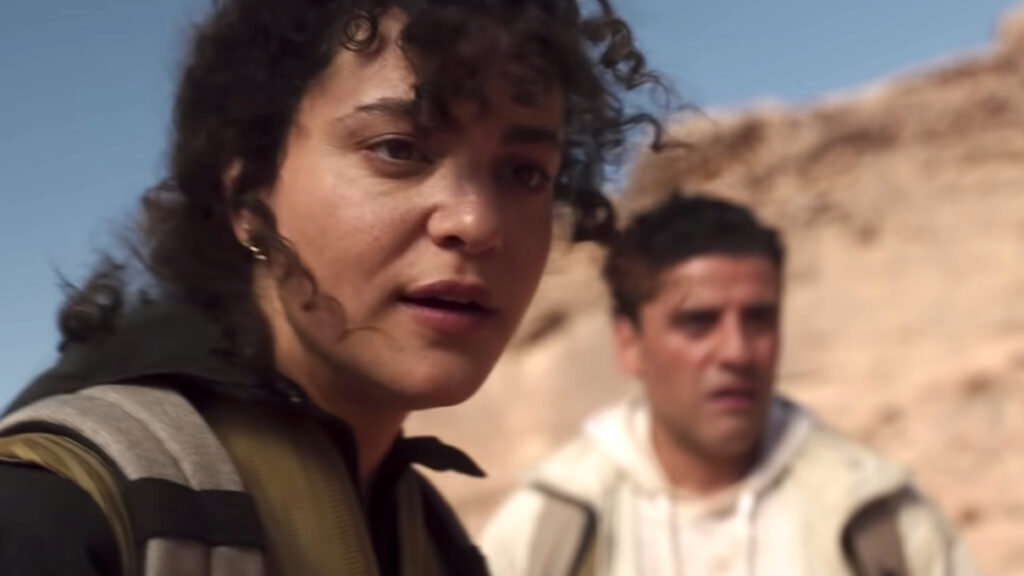 While the series has teased viewers with the prospect of Layla being a candidate for Khonshu’s servitude, The Movie Blog wanted to get a more direct answer. During a press roundtable event, we spoke to May Calamawy about this exciting hypothetical situation. Read her comments below:

May Calamawy: I feel like they’d argue so much. (laughs) I just think they see things so differently that that would automatically be their dynamic. 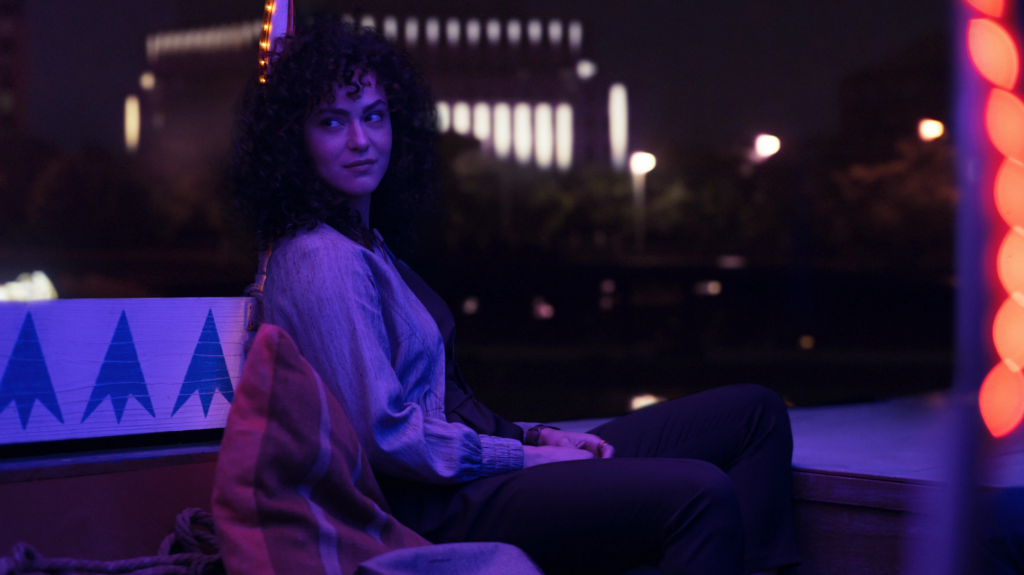 May Calamawy: What would she wear? It’s so funny, you ask that because someone sent me art [as a] female Moon Knight. And ‘I’m like, where are those boobs from?’ It was so intense! It was like open…boobs out for sure and everything! And I was like, ‘No, that’s not at all what I would pick to wear.’

I think that in comics, women have been sexualized in that sense, and it’s just not interesting anymore. We have so much more to offer. Women are incredible and sexy and so much more. We’re gonna pick what we’re gonna show. So I think something that’s efficient [to move around in], fight, and staying warm. I mean, the men get these really cool costumes. I think something a bit more reserved would be cool.

What do you think about Layla potentially becoming the next avatar for Khonshu? Share your thoughts in the comment below. To see more of this interview, please visit the African American Film Critics Association’s YouTube Channel. 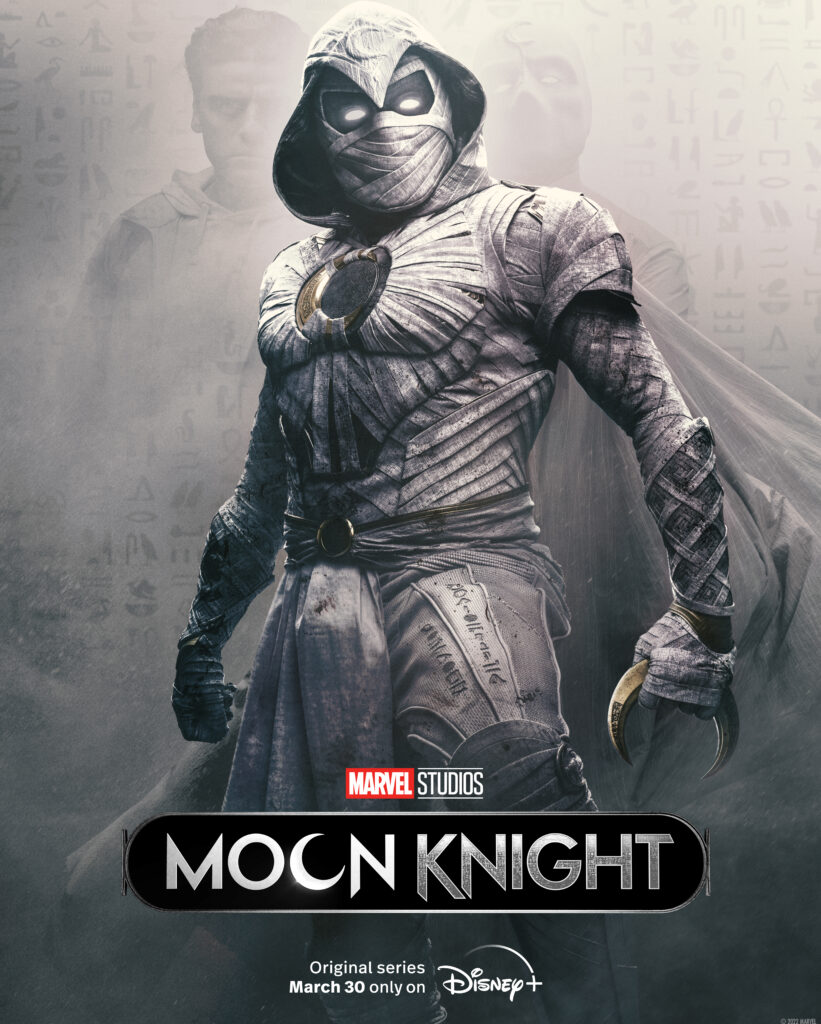