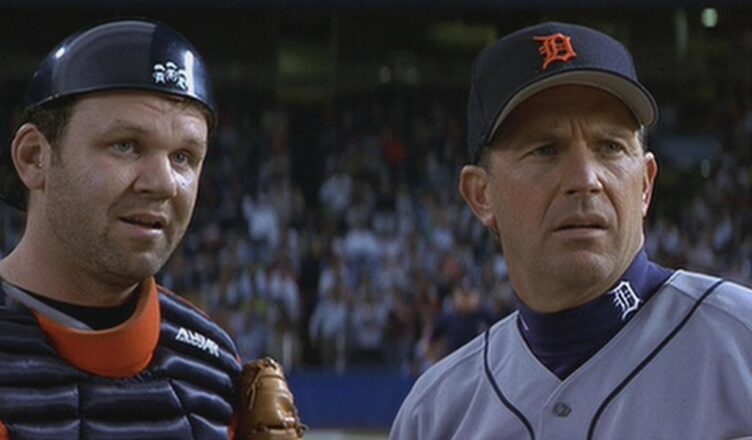 Of course, when it comes to baseball movies everyone immediately goes to the instant classics like Field of Dreams, The Natural, The Sandlot, and new films like Moneyball. But there are a ton of baseball movies that are often overlooked for various reasons, whether it be they don’t focus enough on baseball or they were more pop culture than anything else. But some of the films on this list are great for various reasons along with their baseball backing.

Now, some people have a better chance at picking the Kentucky Derby odds than they have picked these movies out of a lineup of baseball movies, but they are great nonetheless. They give insight into different areas of baseball, the lifestyle, and yes give it a little bit of a Hollywood spin away from reality. But they bring the spirit of the game to life and if you can get past some of their inaccuracies and minor issues, then they will become great in your mind as well.

So let’s take a look at some of the often-overlooked baseball movies that exist. 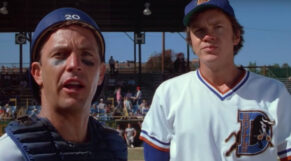 This 1988 baseball film revolves around the minor league baseball team Durham Bulls, a young fireballer pitcher, and a veteran catcher sent to groom the young fireballer. The movie unwinds through a summer of ups and downs and learns to navigate the game of baseball while finding balance in their lives. That includes a love interest that sparks a love triangle between the three main characters.

Though this film is a bit crude and full of sexual innuendo, it is a great film that shows the raw reality of minor league baseball in the 1980s. From long bus rides to players getting released, to the party antics of young baseball players full of testosterone. But it also shows the growth of maturity in its characters.

For Love Of The Game 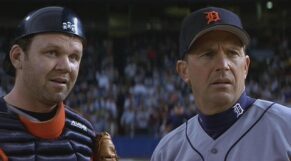 Kevin Costner is back again, this time in 1999 playing an aging starting pitcher starting the last game of the season and a game that could be the last game of his career. Throughout the film, Kevin Costner plays Billy Chapel, who replays the years of his career through his personal life as he pitches the game of his life. It shows the ups and downs of an All-Star baseball career and the hardships that being a professional athlete can take on the personal lives of the player and those around them.

By the end of the movie, even though it feels like a romantic drama for most of it, he decides to call it a career after pitching a perfect game. He then chases after the woman he had been in love with for most of his playing career but was unable to commit to.

Trouble With The Curve 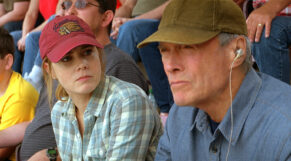 Trouble With The Curve, starring Clint Eastwood as Gus, Amy Adams as Mickey, and Justin Timberlake as Johnny Flanagan, is about an old baseball scout who is being tested for his effectiveness as his health is failing quickly. His estranged daughter, Amy Adams,  joins him to help him out and finds a love interest in Timberlake’s character. This film shows the hardships of baseball scouts and the time spent on the road away from their families.

It also shows the changing landscape of baseball as technology and time evolve. It shows a dying breed of old-school baseball knowledge that has more to do with the feel of the game than it has to do with raw numbers and data that seems to be sweeping through the sport. By the end, we see Eastwood’s character pass the torch to his daughter and her love interest in Timberlake.

Give Them A Try

Give these movies a try with open arms. Whether you are a diehard baseball person or just a casual fan, these movies have something for everyone. Let them stir the emotions in you and see why baseball is the greatest game in the world.

Backyard Movies: How to Get Them Right

People’s Opinion On Netflix’s “The Society”