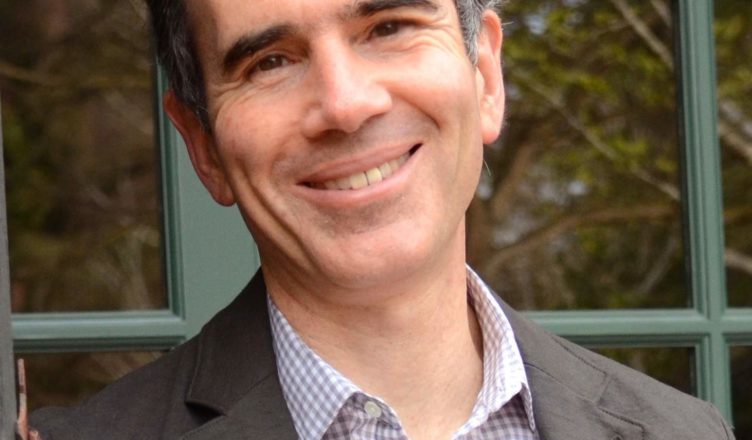 I do many interviews with actors and directors, but sometimes I get a unique chance to speak with someone in the industry, but on the other side of it. I spoke to Lawrence Levy, a former top executive that was a huge part of Pixar’s early success. Lawrence recently released a book, “To Pixar and Beyond: My Unlikely Journey With Steve Jobs To Make Entertainment History”. The full interview is below:

Lawrence is a fascinating individual. Very well-spoken and knowledgable. The book is outstanding and filled with interesting behind-the-scenes look at the development of one of the most successful movie companies. The stories Lawrence told me of working with Steve Jobs are so cool. I mean he worked side-by-side with one of the great visionaries of this century. Clearly Lawrence is a very accomplished individual and talking to him was fairly inspiring.