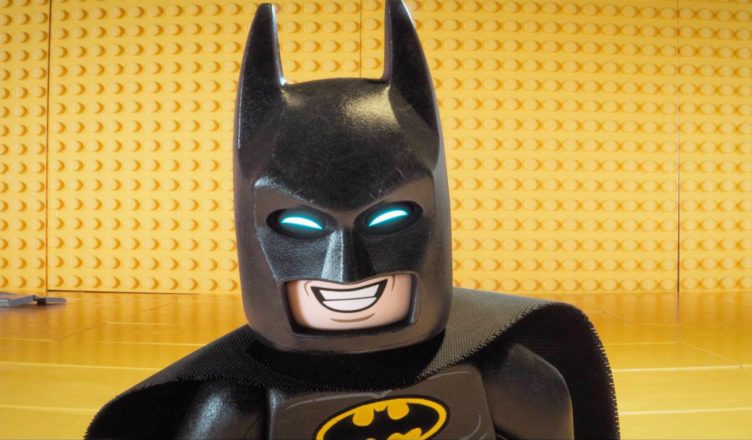 As we enter mid-June the week of June 13 offers some interesting releases. The movies on this list include Blu-ray/DVD, VOD and limited theatrical releases. This week doesn’t have the big blockbuster home releases, but it offers some really fun films. Without further notice, here are the must see movies for the week:

This movie releases less than a week after the death of the original Batman Adam West. Interestingly enough West’s Batman is referenced and paid homage to in the film. The LEGO movies have been box office hits and LEGO Batman is no different, especially in terms of quality. I had a blast watching this. It is a lot of fun. What’s great about it is that even though I must have been the only person in the theater over the age of 11 (parents excluded), I still found this movie to be more relatable to me than the kids who packed the theater. The humor and inside jokes are slightly raunchy and adult themed, but not inappropriate for the kiddos who will be mesmerized by the cool LEGO figurines coming to life on screen. There are so many classic Batman references to make you smile. Kids and adults, this film is for everyone. Check out the Blu-ray for some neat bonus features.