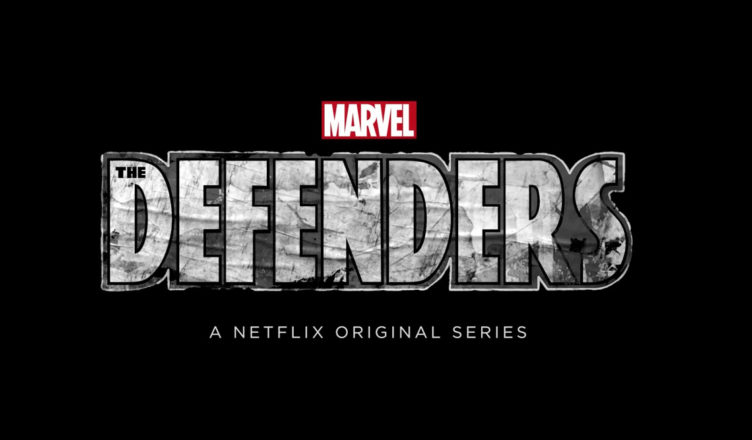 There were some set photos released by fans for Marvel’s upcoming Netflix series The Defenders which teams Charlie Cox’s Daredevil, Kristen Ritter’s Jessica Jones, Mike Colter’s Power Man, and Finn Jones’ Iron Fist as a team. The shocking news? They filmed in front of my house.

As a result I got a really blurry photo, taken at night no less, of a guy dressed in a monster costume. 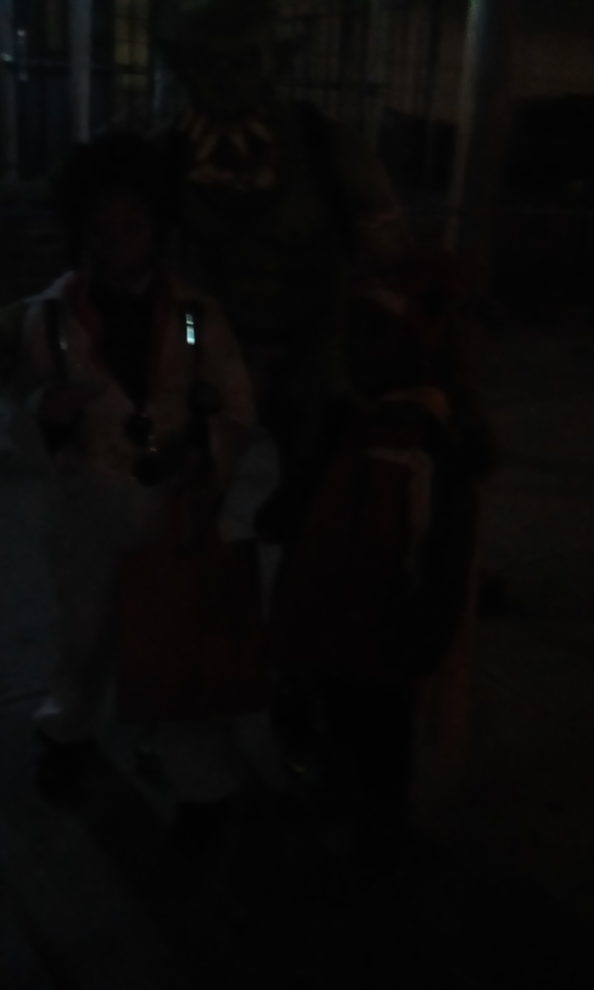 Either way, these creatures were spotted on set taking photos and didn’t seem shy about the whole monster thing. Michael Coulter and Rosario Dawson were also on set that night (checking one off the bucket list for that one).

Anyway, you can see the tall green freak up there with a giant mouth, and a mini Elvis, and this appears to be our first clue as to the threat that brings this group of loners together in the first place. This photo was taken Wednesday November 16th in Harlem NY.

2 thoughts on “Will Marvel’s The Defenders face monsters on Netflix?”