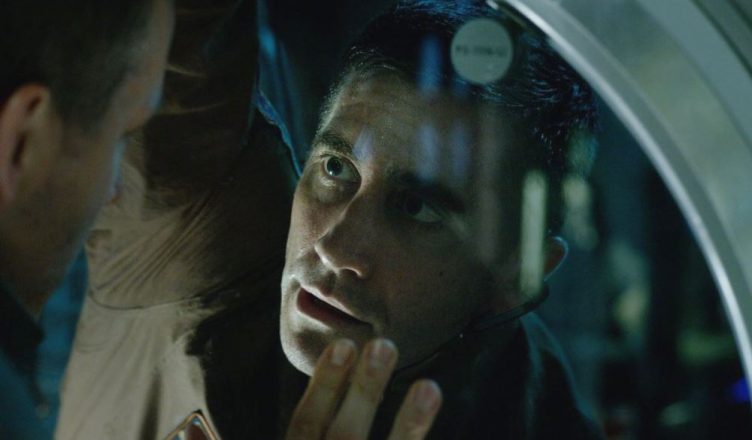 The weekly installment of must see movies (Blu-ray, VOD and limited theatrical) for the week of June 20 delivers some nice varied choices.

In the last few years we have seen a run of astronaut space movies, Life continues the theme, but it sure deviates when it comes to intrigue and entertainment. The film follows a group of scientists in space shuttle that suddenly becomes an entrapment of terror when a discovery threatens the lives of the scientist on board, but also poses a serious threat to humanity. This is a sci-fi thriller that adds a lot of scares and chilling moments. It’s best comparable to movies such as Alien or Mission to Mars. The stellar cast featuring Jake Gyllenhaal, Ryan Reynolds and Rebecca Ferguson really amp up overall quality. It’s one of those films that will have you locked in to the very end and gets a firm grasp on you throughout. An interesting story, top notch cast and good quality filmmaking makes Life a must see movie. Check out the Blu-ray for some exciting features.