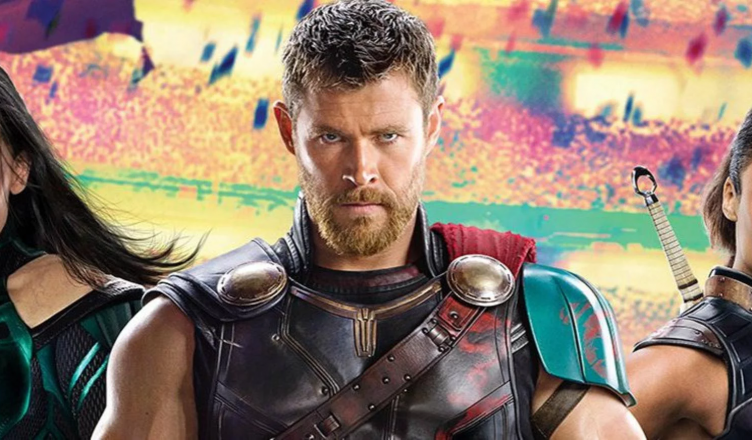 Thor Ragnarok is the third (and final?) installment for Thor in this phase of the Marvel Cinematic Universe. Thor has found himself imprisoned in a gladiatorial contest against his friend from work, The Hulk. He must fight and race against time to prevent the villain named Hela from destroying his home, Asgard.

I’ve got to give major props to director Taika Waititi for submerging us into the fantastic world of Asgard. Guardians of the Galaxy Vol 1 & 2 were able to transport us into another galaxy. In a similar fashion, Waititi brought us into Thor’s world without the insistent distraction of Earth. This was something that was sorely lacking in the previous Thor films, in my opinion. So experiencing a perspective that wasn’t Earth-centered was a nice treat.

Going into the film, I was very concerned about the comedy being overbearing. Waititi created a perfect blend of both drama and humor that essentially made the movie even more so entertaining. The action scenes were shot perfectly, and were also reminiscent of many of those group fights in the Matrix films. I also appreciated the subtle mixture of both practical and CGI special effects. The visuals rarely, if ever, felt stale or cheap.

Speaking of action, that teased battle in the trailer between Thor and Hulk was great! It leaves without question that both Thor and Hulk are among the strongest MCU characters. Best of all, the end of the fight will undoubtedly generate some interesting conversations with fans online.

Chris Hemsworth was finally able to unleash his full comedic talents in Thor Ragnarok. What I enjoyed the most about his performance was that he didn’t have to go full out with the slap stick comedy either. Much of the humor is in the dialogue and Hemsworth executes it perfectly. More importantly, I really appreciated how much growth that was explored in Hemsworth’s character. Thor has matured in a number of different ways compared to his first appearance in Thor (2011).

I typically give movie studios crap about their trailers, but I must say that I am really appreciative of Marvel doing an interesting misdirect. An interesting development happens to a main character in the movie, and the trailer clearly has alternate scenes to make sure that doesn’t get spoiled. (I see you, Marvel.)

Let’s talk about the classic go-to issue with Marvel’s villain problem. Cate Blanchett (who I think should stay as a brunette) had a golden opportunity to be one of the best villains as “Hela”. She had the power and ability to pose a legitimate threat to the heroes. Unfortunately Blanchett’s character is given a pretty straight-forward motivation that makes her a bland villain. It was disappointing that they didn’t capitalize on some of her psychological issues. They could’ve fleshed out her ambitions and motivations a bit more in my opinion.

I’m not the biggest fan of Karl Urban’s character (“Skurge”/Executioner). I understood what they did with him, but I’m not sure it was executed effectively. From the moment you’re introduced to the character, you can easily predict what course of action he will take throughout the movie. I can’t tell if he overacted his role, or if the writing for his character failed to give him any more depth.

There was another major villain in the film that I thought was a missed opportunity. This villain was tremendously powerful according to both Norse mythology and the comics. However, they were only used a mere plot device. It’s almost exactly the same issue that Doctor Strange had with it’s “big bad villain” too.

If Thor Ragnarok had been our introduction to Thor almost six years ago, we could have had another Iron Man situation. What Robert Downy Jr. was able to do with Iron Man (2008), is exactly what Chris Hemsworth was able to do with Thor Ragnarok. I should also mention that you should temper your expectations now if you thought you were going to get a good rendition of “Planet Hulk”. This isn’t a substitute for Planet Hulk nor does it really make up for the lack of a solo Hulk movie. There’s no question about it, this is a completely a Thor film.

If I had to compare, Thor Ragnarok is a combination of Flash Gordon, This is The End, and starring He-Man. You could probably also walk into this movie cold, but it does an excellent job of including many callbacks to previous films. You’ll absolutely appreciate it more if you happen to go on a MCU viewing marathon before hand.

Be sure to stay for the two two end-credit scenes. Thor Ragnarok is absolutely worth the watch in theaters. I’d also venture to say that it will cement itself as being Marvel’s top 5 best films to date as well. 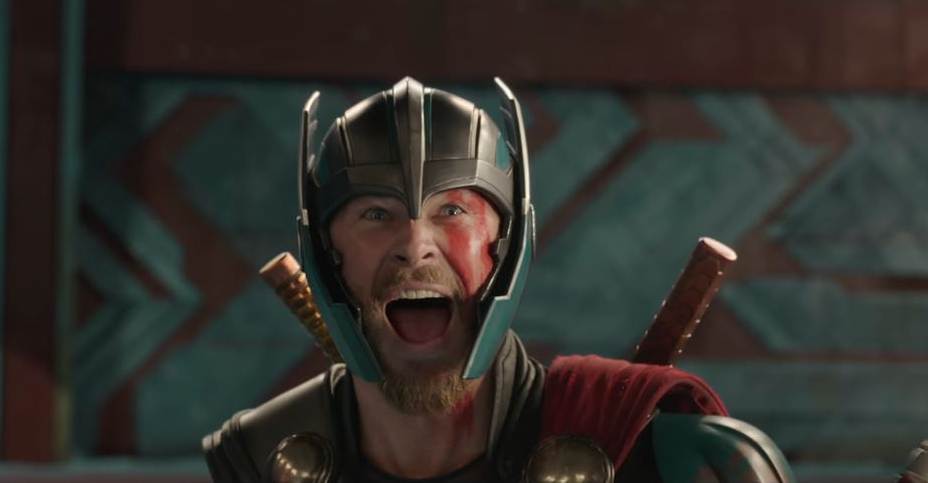 5 thoughts on “Review: Thor Ragnarok Is The Thor We’ve Been Waiting For”