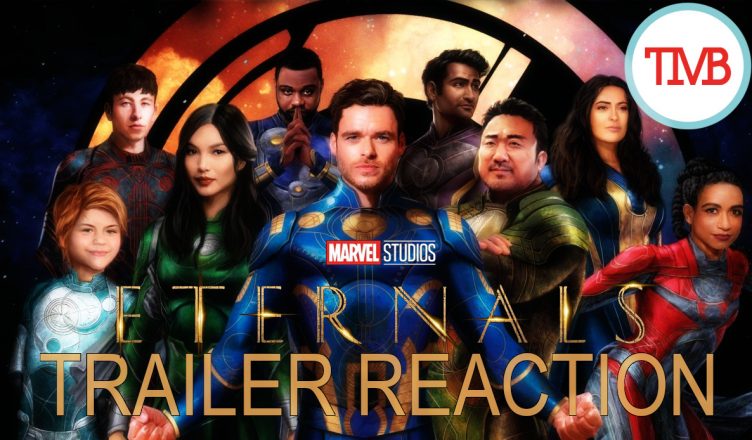 Marvel finally released a trailer for their upcoming film Eternals and we have our Eternals trailer reaction! I honestly think that Eternals is going to be the sleeper hit later this year. We have a film made up of some really heavy hitting talent. Eternals is led by Academy Award winning director Chloe Zhao and will be her first release after her Oscar win. With an impressive cast made up of Richard Madden, Kit Harington, Angelina Jolie, Salma Hayek, Kumail Nanjiani, Gemma Chan, and more. I doubt Marvel would go after this caliber of cast unless there was a plan for them.

A big theory is that the Eternals will give us the origin of the Celestials. I would love to see and find out that the Eternals themselves somehow become the super huge celestials featured in the Guardians films.

“Throughout the years we have never interfered, until now.”