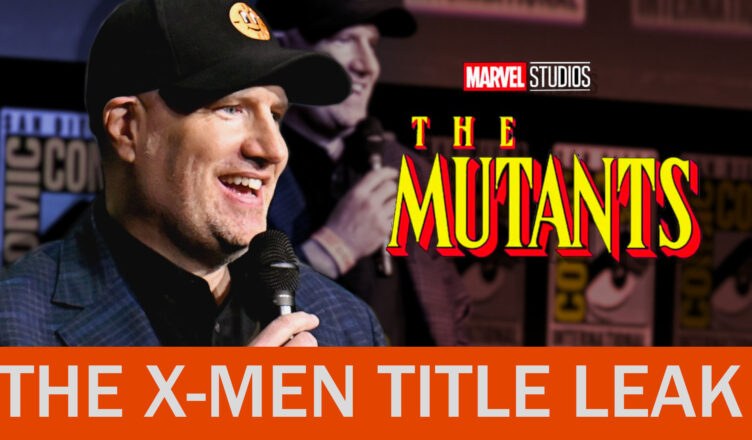 A new report may have confirmed the new MCU X-Men project title. Fans have been waiting for 5 years for the X-Men to appear in the MCU. Disney first acquired the rights to the mutants from 20th Century Fox in 2020. Since then, the rumor mill has been running wild regarding Mutants in the MCU. Recently, it was revealed to Ms. Marvel that Kamala Kahn was a mutant, seemingly opening the door for the X-Men in the MCU. 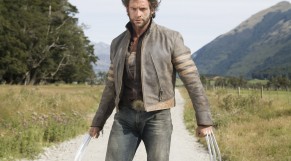 The X-Men have a long history on the silver screen that all began with X-Men in 2000. The franchise spawned several sequels, prequels, and spin-offs including Deadpool, X2: X-Men United, New Mutants, and X-Men First Class, among others. The film series’ ensemble cast consisted of actors such as Patrick Stewart, Hugh Jackman, Halle Berry, James McAvoy, Michael Fassbender, and many others. The first two films X-Men and X2: X-Men United were praised by fans but many of the sequels/prequels – especially X-Men: The Last Stand and X-Men: Dark Phoenix  – were panned by fans and critics alike. Moving forward, fans are excited to see what the MCU can do with the property. If a new report is to be believed, Marvel is moving ahead with an X-Men project sooner than we thought.

Thanks to a new report from Deadline via Screen Rant, we may finally know the title of the MCU’s first mutant project. The title is simply, The Mutants, and was name-dropped alongside several other upcoming MCU films. It’s unclear as to the validity of this report, but it is exciting nonetheless. It’s also worth noting that Marvel is expected to announce several upcoming projects at San Diego Comic-Con, with The Mutants possibly being among them. You can read the full excerpt from the Deadline article below:

“There’s still stuff we haven’t seen, specifically the Fantastic Four reboot, Mahershala Ali in The Blade, Guardians of the Galaxy Vol. 3 (due May 5), The Marvels (July 28, 2023) and The Mutants.”

The title is simple and doesn’t give us much to go on. Based on the title, we don’t even know if the X-Men will be featured in the film. It’s likely they would be represented in some form, But it’s hard to get excited about a film simply based on its title. If it was titled something like “Avengers Vs. X-Men” that would be a different story. However, that is not the case – as far as we know. With Marvel’s highly anticipated panel at SDDC 2022, they could blow us away with a new X-Men project. But I find it hard to get on board with something simply titled The Mutants. With that being said, We are sure to learn more about all of Marvel’s upcoming projects on Saturday, July 23rd at San Diego Comic-Con.