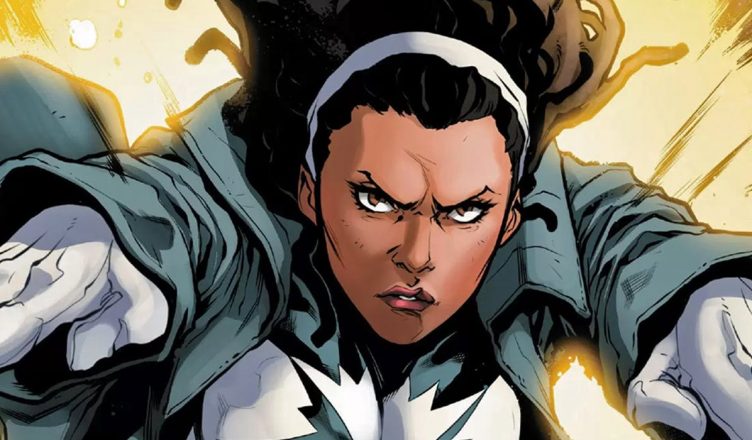 Kevin Feige has confirmed that Monica Rambeau’s inclusion in the upcoming WandaVision show is the first step in Marvel’s plan to add the X-Men to the MCU. The surprising confirmation comes from the interview he had with Deadline while making the proimotional rounds for WandaVision.

DEADLINE: We know with Monica Rambeau in WandaVision, her character connects into Captain Marvel 2, and that the series connects to Doctor Strange in the Multiverse of Madness. Is WandaVision a ramp to the revival of X-Men you’re planning?

FEIGE: In hindsight, in five years if when we’re talking about everything that’s happened, everything can be a ramp to everything, specifically though, yes, Monica in Captain Marvel 2 and specifically to Wanda teaming up with Doctor Strange in the Multiverse of Madness.

Now, certainly, we could say that we’re reading too much into this but if you look at our track record, we’re pretty fluent in ‘Feigish’. He chooses his words carefully but emphatically says ‘YES’ and does not combat the idea that this will lead into the introduction of the X-Men into the MCU.

Thank you Deadline, this article is the gift that keeps on giving.