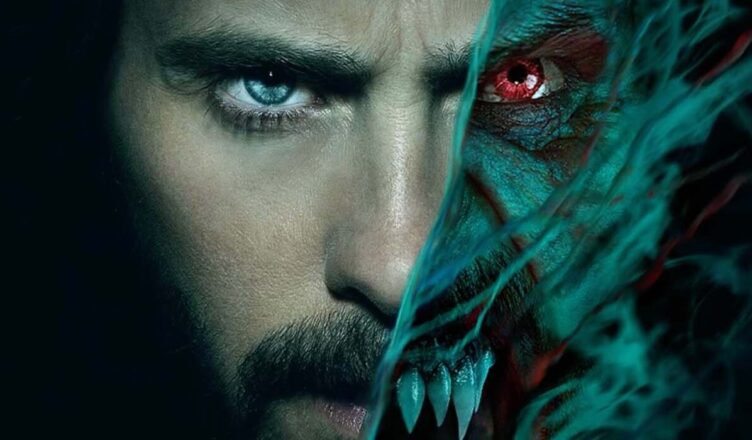 Cinemablend speaks with Morbius director Daniel Espinosa as part of a Q&A on Twitter ahead of the movies’ release! I can forgive you if the news doesn’t make it to the top of your news feed. The Q&A can be read online in all its glory but here are some of the juicy parts. Cinemablend outright asks Espinosa about that Michael Keaton cameo in the trailer and if he’s the same character from Homecoming:

CB: Let’s shift to Michael Keaton, who we saw in your MORBIUS trailers. Is he playing the same Adrian Toomes/Vulture from Spider-Man: Homecoming? pic.twitter.com/HJ4bv2SlLa

Director Daniel Espinosa continues to spill the multiverse’s secrets when Cinemablends continues asking questions! They next ask how did the character end up in Morbius and Venom‘s universe:

"At the end of VENOM: LET THERE BE CARNAGE and SPIDER-MAN: NO WAY HOME, and in NO WAY HOME itself, it is clearly established that it is possible for characters to transfer from one Multiverse to another. … 1/2

"… The events of NO WAY HOME had the effect of transferring Venom and Vulture (and maybe others ) back and forth between the MCU and the Venom Universe." – DE
2/2

So, characters are bouncing back and forth between universes thanks to what happens in Spider-Man: No Way Home. Now, this one is an outright spoiler for the movie so caution:

CB: (SPOILERS) How did Adrian Toomes get his Vulture suit at the end of Morbius?

CB: Last question. Is Vulture in Morbius setting up for a Sinister Six movie?

This is crazy! According to Espinosa’s statements, this sounds like confirmation that Sony’s universe of Marvel characters is MCU canon. Not only that, but we now know that Michael Keaton is the surprise villain in the movie!

What do you guys think of this confirmation? That’s all I have for this one.

Biochemist Michael Morbius tries to cure himself of a rare blood disease, but when his experiment goes wrong, he inadvertently infects himself with a form of vampirism instead.