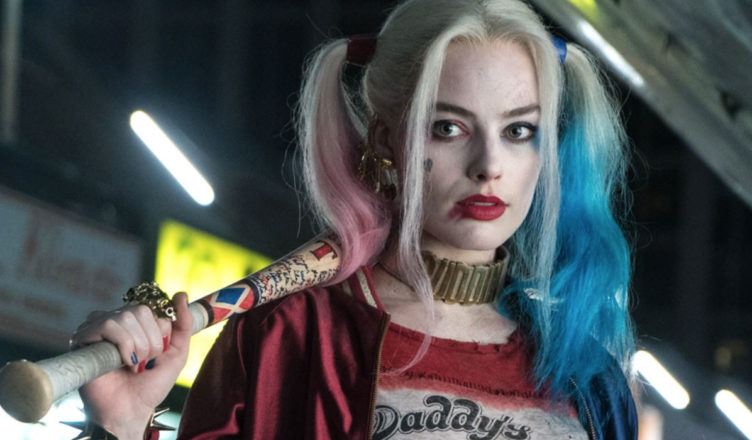 The Suicide Squad Extended Cut is officially among us. The digital HD release of Suicide Squad’s extended cut has arrived and so have two new deleted scenes from the movie. Since Suicide Squad struggled with editing issues from the second act and beyond, we all hope that scenes like these help to piece the movie back to a better place.

These two clips seem to make the movie better on their own, so perhaps this will be another Batman V. Superman situation, where the extended cut drastically improves the movie.

While unlike Batman V. Superman, Suicide Squad is only adding 13 minutes of extra footage, these two awesome scenes give me hope for an even better movie.

Why does the Joker growl so much? Anyway, I can’t wait to see the full spiel which should be full of actual character scenes instead of the relentless and un-necessary action sequences that only the casual movie goers enjoy.

This scene looks like the early Suicide Squad footage that was leaked (months before any trailer), so it should quiet the fans who complained about Warner Bros romanticizing The Joker And Harley Quinn’s abusive relationship.

The next scene is not confirmed to be on the Suicide Squad extended cut, but if they are showing us it here, let’s hope that it is.

The next scene features fan favorite Harley Quinn and some suggestive themes with Killer Croc. . .

New #SuicideSquad deleted scene with Harley and Croc! I LOVED Robbie as Harley, but I can see why this got cut… pic.twitter.com/8iroM5Kibj

While these two extra scenes look promising, I just hope these scenes add some more character interaction to the movie which is really all anyone needed to see more of. . .