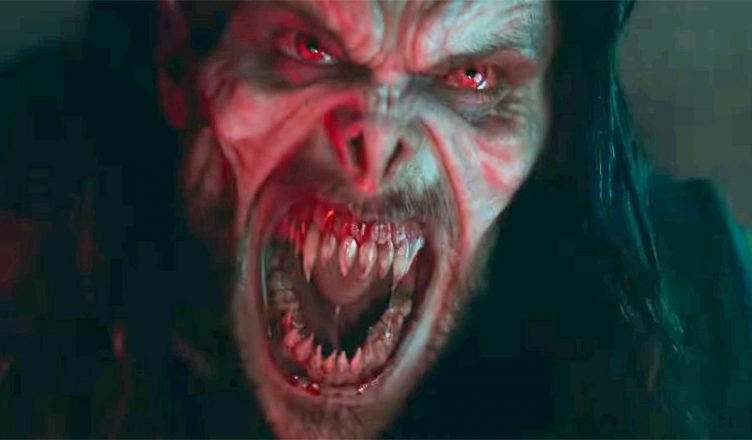 A lot of folks are looking forward to this Jared Leto movie and after Spider-Man No Way Home it’s obvious why.  With Marvel officially making the Sony end of the Spider-Universe canon, as well as previous Spidey films, we can’t help but wonder how universes will overlap. Now we are learning we will have to wait a bit longer for the answer.

Sony has pushed back the release date for the Marvel film Morbius, starring Academy Award winner Jared Leto. While the Columbia Pictures title was previously scheduled to open on January 28, it will now hit theaters in IMAX and premium large formats on April 1.

Deadline hears that one factor motivating the push was Sony’s huge (continuing) success with Spider-Man: No Way Home, which established itself as the highest-grossing film of 2021 upon its December 17 debut. The Tom Holland pic has thus far grossed upwards of $1.37 billion worldwide and now looks to continue to do big business on the screens previously saved for Morbius.

So they pushed it out to allow No Way Home the breathing room needed to continue to bring in the money. I get it, I just don’t like it.

This is getting mighty close to that other Marvel release… we’ll keep you posted.