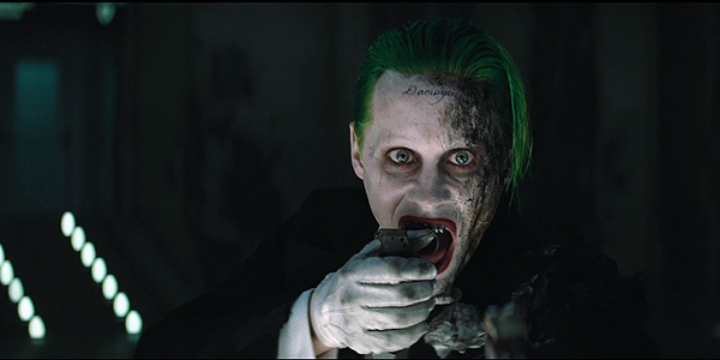 So Suicide Squad, wow, what a movie. I mean that in the way of, what an amazing cast, amazing director and potential that was so high yet not fulfilled.

This was largely in part due to the over-editing of the DCEU ( DC Extended Universe) film, as it was more than apparent the movie was massively changed even after significant amounts of filming had wrapped and even made it into the trailers.

While fans (including myself) are happy there even is an extended cut, the news of the extra minutes being even less than originally stated, is news that is not only disappointing, but news that sucks blatantly.

Since there was literally an entire list of almost 30 scenes leaked about what was cut from the movie, there is no way we are going to get to see the entirety of what we wanted to.

While Suicide Squad excelled in acting, and even some screen play, the major downfall was the sloppy and out of place editing that had to be due to the massive scene cuts.

From the bar scene, to basic character development, there is much more than 11 extra minutes that fans want to see in the Suicide Squad extended cut.

For the full details of what will be on the Suicide Squad extended cut, see here.

While I am disappointed we aren’t getting a solid 15-20 minutes of extra footage, I am still looking forward to what we may get to see, and hope this extra 10 minutes can improve the movies foundation to a more satisfying extent.

Hey, maybe even Jared Leto will be happier after all that method acting he did got cut into 2-3 scenes.