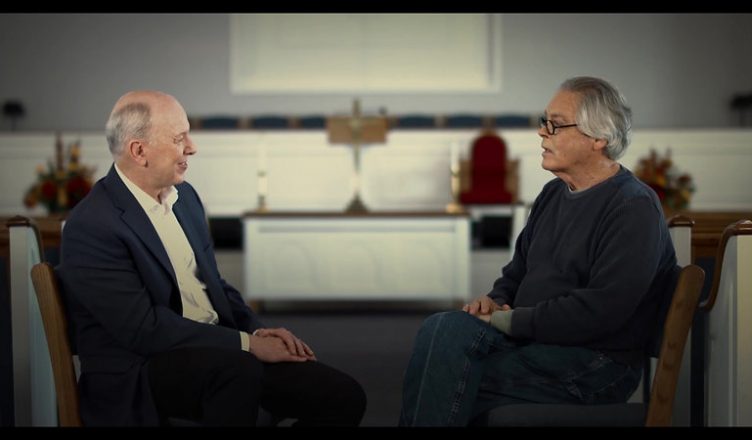 “Have You Heard About Greg? puts a human face on the most terrifying disease of Alzheimer’s and other forms of dementia. The film features amazing experts committed to the fight against Alzheimer’s who share their experience and wisdom about how to deal with an invisible enemy that is quietly killing missions of people each year around the world and will affect millions more in years to come.” 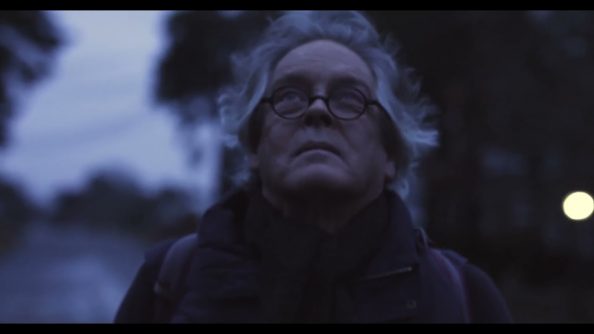 There are numerous beliefs about what makes us unique as a species and as individuals. Commonly, we believe personality, memories, and experiences all contribute to the web of individuality. But what happens when a disease strikes us that insidiously unravels the threads of that web? Alzheimer’s is one such disease that threatens our very sense of self. Today, it affects millions of people world wide, making it highly prevalent. But it’s also repulsive to many people, and our repulsion to it keeps us from facing the problem. We look at Alzheimer’s and imagine every moment of forgetfulness and sharp change in behavior as a decimation of one’s humanity. But Greg O’Brien, author of “On Pluto,” decides it’s time to put an end to society’s aversion to discussing the disease.

“Have You Heard About Greg?” eases us into the conversation with humor and a heartfelt look at the way Alzheimer’s affects O’Brien and his family. Importantly, the documentary is not alarmist and does not portray the disease as some lurking, demonic threat. Instead, we’re shown the practical, day to day events and coping mechanisms of Greg and his family, and we see how spiritual wisdom and reflection contribute to the well-being of the afflicted.

Often, when we distance ourselves from a condition out of fear, its villainy is only exacerbated in our minds, but seeing O’Brien’s sharp wit impels us to toss aside our stereotypes and learn more. That’s not to say this film’s take on Alzheimer’s is idealistic—far from it. This is a purely down-to-Earth take on what the disease is like. We see the changes in personality and cognition the disease brings as much as we see O’Brien’s resilient incisiveness.

We also hear from Lisa Genova, the author of “Still Alice,” who shares O’Brien’s passion for engaging the public in a dialogue. Like O’Brien, she discusses the human side of the disease rather than the science of it. While we get perspectives from experts in medicine, the film doesn’t explore a great deal of neuroscience—but this is more a strength than a weakness. While essential to the cure of Alzheimer’s, hard science on its own does not overcome the gulf between the viewer and the condition. We need to face it as it’s experienced by individuals rather than treat it like a textbook analysis, and this film succeeds beautifully in taking us on that journey.

From the eyes of this reviewer there’s nothing negative about this film. It renders the portrait it set out to paint. I chuckled at times at O’Brien’s blunt humor, and tears welled up when he spoke of his last moments with his dying father. The documentary brings a ray of light to an issue that’s steeped in darkness.

It’s also a slow-paced piece and that might deter younger viewers, along with the heavy subject matter. That’s not a problem with the film itself. “Have You Heard About Greg” is worth taking the time to watch and absorb. 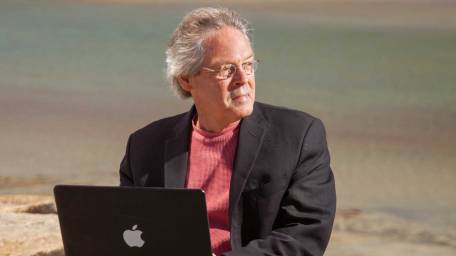 Reactions to this film will vary depending on one’s experience with Alzheimer’s and Dementia. Perhaps it will make one notice that someone in his/her family has it, or maybe it will demystify the experience of dealing with a loved one who has already been diagnosed. Whatever the case may be, it is undoubtedly a film many people can relate to.

Speaking for myself, I was hesitant to review this film because I believed it would hit too close to home. A family member of mine lost his memory due to cancer that spread rapidly to his brain. It was agonizing to witness and to wonder what he was going through during his decline.

O’Brien has both cancer and Alzheimer’s–two diseases that terrify the masses. And yet he bravely breaks through the cloud of fear and tells his story. I’m glad my curiosity enabled me to watch this film, and I hope other potential viewers will also let their curiosity override their fear.