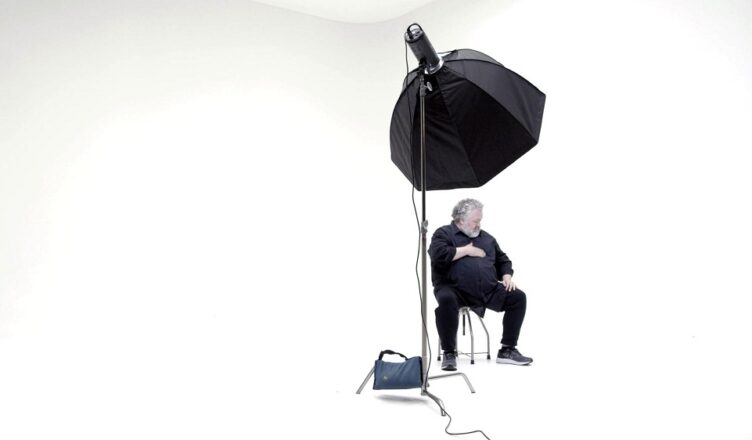 Mau is the first, feature-length documentary about design visionary Bruce Mau. The film explores his unlikely creative journey and ever-optimistic push to tackle the world’s biggest problems with design.

Over the span of his career, this creative dark horse has completed the transformation from world-class graphic designer to designer of the world. From advising global brands like Coca Cola and Disney, to rethinking a 1000-year plan for Mecca, Islam’s holiest site. From working with the greatest living architects (Rem Koolhaas & Frank Gehry) on books and museums to rebranding nations such as Guatemala and Denmark. Bruce Mau is a pioneer of transformation design and the belief that design can be used to create positive change in our world.

In theaters May 13th. 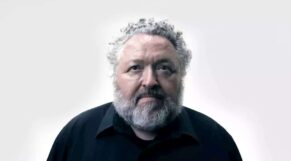 Mau offers us a broadened perspective on what it means to design. When we think of graphic design, many picture product labels, and logos–are something meant to influence you to spend money and line someone’s pocket. That’s the cynical view at least. But Mau resists cynicism, choosing instead to show us a diverse way to think of design, one that’s meant to empower us to change life for the better.

The film shows us snippets of Bruce Mau’s early life intermixed with his work. We learn about his troubled childhood in Ontario and how he managed to design his way out of it.  The narrative seems incredible given Mau’s later success. We see Mau visiting the dismal farm he grew up on with parents who didn’t value books and art. We get a glimpse into his psychology and stand in awe of how such unrelenting optimism can emerge from such circumstances.

But the film balances the narrative of his life with his work and manages to interweave it into its thesis: we humans have the power to design and shape the lives and future we want. It’s an encouraging message in an age when negativity smears nearly every news headline. 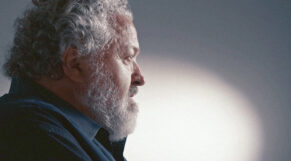 The run time is an hour and seventeen minutes and at times feels a little long and the cinematography is surprisingly monochrome given its topic, but the design might make it more personal to Mau, given the aesthetic he grew up with on the farm. The other downside is that the core message that one can become the empowered designer of his/her life gets repetitive at times and drives the point a little hard.

This film might also be a poor choice for someone who’s looking for a purely biographical look at Bruce Mau. After having seen many films with an activist bent, I was hoping this would be more personal than societal and deal with Mau on a deeper psychological level more than it did.

The Positivity We Need?

In a world that’s currently flirting with WW3, it can be hard to retain positivity. Global cooperation may be at an all-time high, as the documentary insists, but that doesn’t make the conflicts that do arise less worrisome, especially when the tech we’ve designed exacerbates the problem.

If you go away from this documentary feeling better and more in control of your life, then all the better–that’s what a film like this should do. But its scope might be too broad to cause many of us to feel anything but overwhelmed.

Ultimately, the positivity of the film is both its strength and its weakness. On the one hand, we all need to learn to believe that we can reshape our lives for the better, no matter how small a scale those changes occur. But the global scene requires a collective effort that’s hard to achieve when there are many designers with disparate visions.