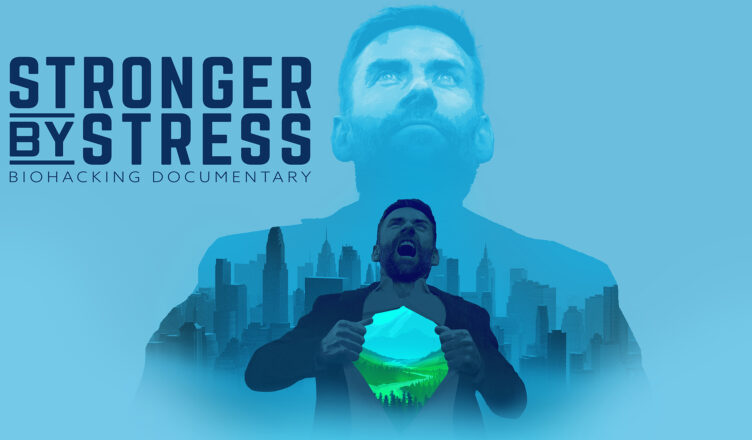 Leverage the science of stress adaptation and become more resilient in your everyday life in Stronger by Stress, coming this March from Gravitas Ventures.

With conventional medicine struggling to keep up with our ever-increasing stress, biohackers show us their holistic approach to life not only increases a resilience against stress but also helps us to perform on higher level. 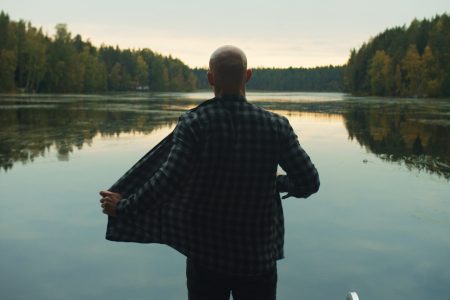 Stronger by Stress tells many truths about the world we live in: the damage our processed diets cause our bodies and minds; our disconnect from the natural world; and the way technology raises stress. But as the title suggests, stress is not the enemy in and of itself, but rather the quantity of stress is the enemy.

The film encourages us to “biohack,” or make lifestyle changes to improve our stress levels. And part of the process is exposing ourselves to the good kind of stress, such as immersion in cold water to stimulate our bodies, meditating, and using technologies that mimic the effects of nature when we find ourselves trapped in suburbia.

The film drives home some research-backed truths about the detriments of the Western lifestyle. We only have to look at rates of depression, anxiety, obesity, and diabetes–not to mention damage to the environment–to see that there’s a serious problem.

The biohacks recommended also offer a good starting point for those who want to live mindfully. The film teaches that biohacking involves thinking of the body as a “complex set of systems” that you can make adjustments to in small ways to improve your overall well-being.

The topic is relevant to our time, especially since prescription for anxiety and depression meds increased significantly at the start of the pandemic. But given the rise in prescriptions, many of which either don’t work for long or come with unpleasant side effects, we’re justified in asking whether Westerners have the misfortune of having innate mental health issues, or is there something about our lifestyle that requires change?

The film discusses the 8 hour work day and how Finland and Sweden are rallying around a 6 hour work day. It’s true that Americans, according to the Bureau of Labor Statistics, work longer and take less vacation time than any country in the industrialized world. If we’re not stressed out, many of us are convinced we’re not really working.

The film successfully draws attention to these issues and offers a holistic approach to solving them. 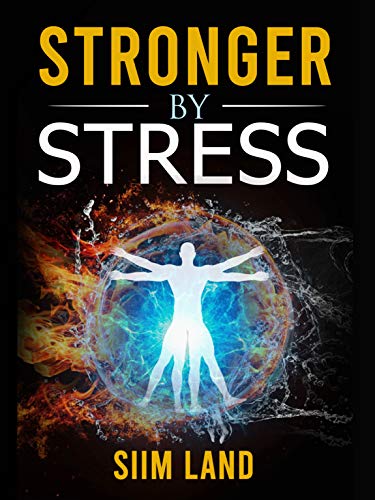 The information the documentary presents is not necessarily new and revolutionary. The fact that poor sleep and poor diet cause or worsen depression and anxiety has been known for some time. Fasting and certain kinds of supplementation, such as magnesium and B vitamins have also been shown for a while to improve energy and depression.

Although the subject isn’t original per se, the inclusion of scientific and technological interventions for biohacking is relatively new. That said, my response as a viewer was one of skepticism and seeing images of high tech headgear and glasses put me on my guard that I was on the receiving end of a sales pitch.

And make no mistake, this is a sales pitch and there’s a book of the same name that accompanies the documentary. The book, like the film, comes with the disclaimer that the information is not meant to replace medical advice and is for “entertainment purposes only.”

What the film has going for it is that it encourages people to take their health into their own hands. In an age where self help is abundant in the form of list articles and YouTube videos, this might not be too original, but it tries to make an old message new with its inclusion of new tech and scientific research.

Despite the abundance of self help on the market, Americans aren’t yet conscientious about health and environment. A lot of the blame rests on capitalism and the relentless marketing that encourages over-indulgence. But if nothing else, Stronger by Stress can help add to the conversation of what we can do as individuals to empower ourselves in an increasingly stressful world.