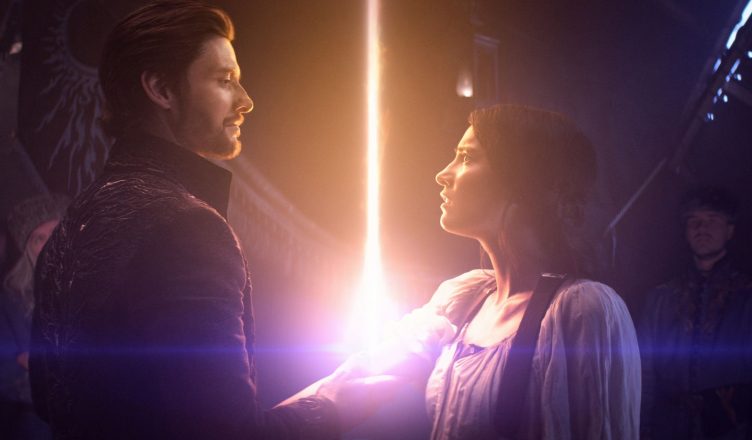 When author Leigh Bardugo started writing the Shadow and Bone trilogy, she had no idea what was in store for her.
Nine years later, Netflix has adapted the trilogy into a TV series and fans from all over the world are in love with it!

Shadow and Bone was released on Netflix on April 23, 2021. Check out the trailer of the show here. The series has eight episodes in the first season. The fans of the Grishaverse expressed their excitement for the show on Instagram, Goodreads, and Twitter. 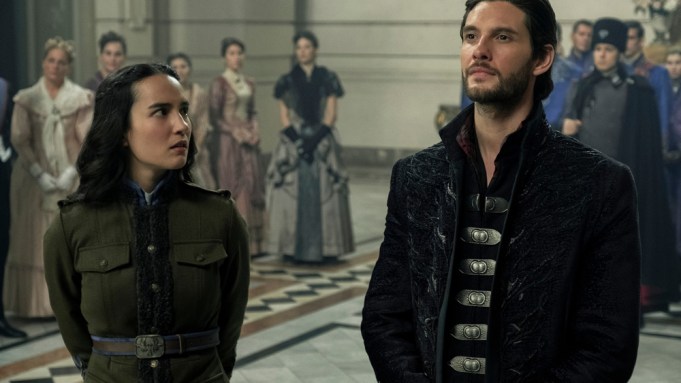 Shadow and Bone is set in the fictional world of Ravka where people with magical abilities—called Grisha—exist. The show focuses on an orphan, Alina Starkov, who is more than just an ordinary mapmaker. She is an extremely rare and powerful Grisha called the Sun Summoner. Along with The Darkling—the most powerful Grisha–Alina sets out on a journey to destroy the evil barrier of darkness called The Fold.

Simultaneously, on the island of Ketterdam, Kaz Brekker and his crew learn about a job which leads them straight to Alina and into the world of Grisha.
In yet another alternate setting, a Grisha called Nina and witch-hunter Matthias—who are supposed to be enemies—can’t help but fall for each other.

It is very important for book adaptations to choose the right cast. As a reader, it becomes very difficult to watch the show or movie if the characters are not according to their description in the books. 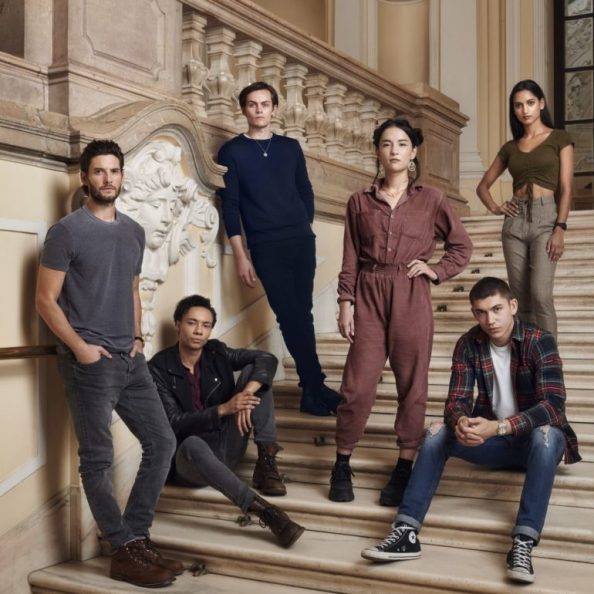 The series combines the storylines of two universes—Shadow and Bone trilogy and Six of Crows duology—together. As someone who had read these books beforehand, I was a bit skeptical on how the writers will merge the two plots. However, the creators did an excellent job in blending them together.

The cinematography and visual effects are a huge part of any fantasy show. Shadow and Bone left no stone upturned in this regard as well. I especially loved the scenes with the magical stag.
The show had a dark colour palette throughout. It complemented the theme, and gave more effect to the dark world of Grisha.

The show is set in a fictional world of Ravka, which is a lot similar to Russia. In fact, the whole show is loosely based on Czarist Russia. The Russian fans of the show weren’t impressed with the weird names given to the characters. According to them, names like Petya, Ana Kuya, and even Grisha, were not used properly.

While fans of the Grishaverse loved the show, people who are new to this universe might find the show confusing. The show doesn’t go in too much details about the introduction of the characters or the events. For their backstories, people will have to refer to the books. 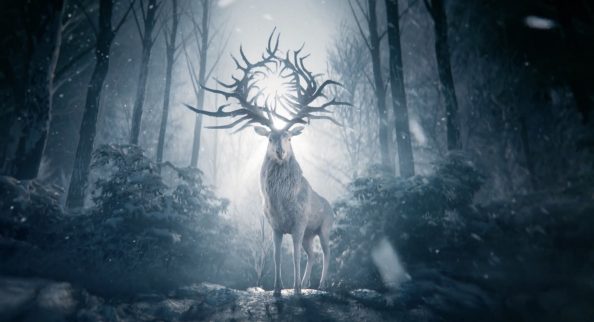 Shadow and Bone has been called the new “Game of Thrones” or the new “The Witcher” by critics and audience. However, I feel like it had a separate identity of its own. I’m a huge fan of Leigh Bardugo’s books and watching her universe on live-action television was an amazing feeling for me. Especially, since the show was adapted perfectly to the very last detail.
While the series has gained a lot of recognition from bibliophiles, it is still pretty unknown to people who aren’t familiar with Bardugo’s Grishaverse.
If you’re into fantasy genre, now is a great time to start reading the amazing Grisha books by the author, and then dive into the equally-magneficient Netflix series.