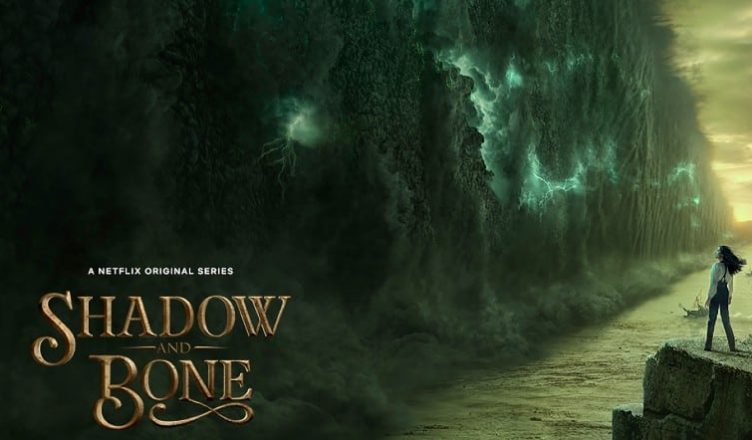 If you are familiar with the literary works of the author Leigh Bardugo, you must have heard about the new Netflix series ‘Shadow and Bone‘. Based on Leigh Bardugo’s bestselling Grishaverse novels, Shadow and Bone is an upcoming Netflix fantasy series.

The story focuses on an orphan, Alina Starkov, who gets thrown into the magical world of Grisha. Half of the world is dependent on her to save them, and the rest is set to destroy her. What follows is a mystical journey of love, power, friendship and of course, magic.

Netflix recently released the trailer for the show. Check it out below-

I’m a huge fan of Grishaverse and was very excited when the cast was announced. The show is packed with a mix of newcomers and industry veterans, and a diverse set of actors.
The setting and theme—from the trailer—reminded me of the series Game of Thrones, but with a more magical element.

The trailer of the show has received very positive response from the fans of Grishaverse. The fandom frequently engages on platforms such as Goodreads, Instagram or Tumblr to discuss about the upcoming show.