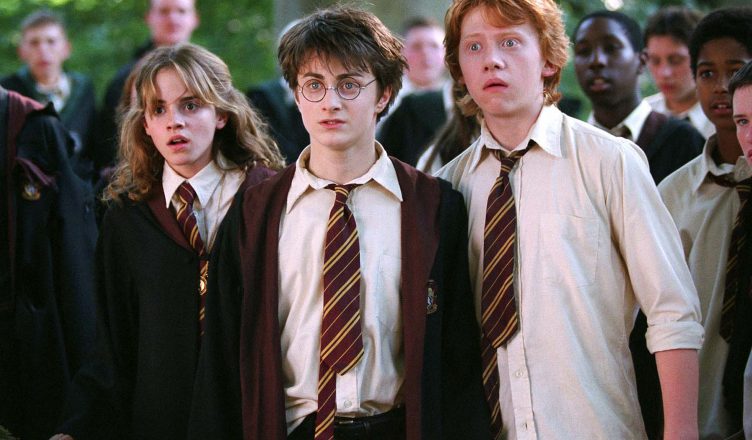 Twenty years after the US release of the first film in the Harry Potter franchise, Harry Potter and the Philosopher’s Stone, HBO Max announced a Harry Potter cast reunion on November 16, 2021. The reunion special will be airing on January 1, 2022, exclusively on HBO Max.

Harry Potter series, based on eponymous books by J.K. Rowling, have been regarded as a beloved movie series for both children and adults. The eight films about a young boy and his journey into the dark magical world has inspired people all over the world.

The actors shared their views about the reunion, and how it made them feel nostalgic. “Is this what school homecoming is like?”, wrote Tom Felton, who played the infamous character of Draco Malfoy in the series.

Emma Watson, who played the role of Hermione Granger, wrote on her Instagram:

Harry Potter was my home, my family, my world and Hermione (still is) my favorite fictional character of all time. I think a journalist once said it was irritating how many times during an interview I mentioned how lucky I was and started counting… BUT I DAMN WELL KNEW!!! And still know.