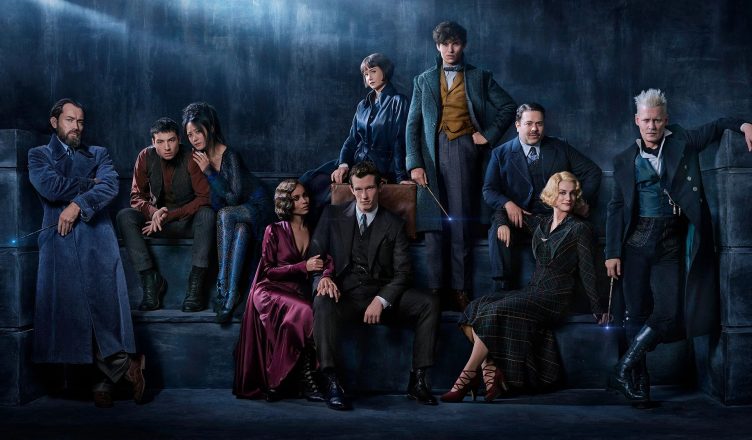 Good news for the Potterheads!

Fantastic Beasts: The Secrets of Dumbledore, the third instalment of the Fantastic Beasts universe, is all set to release next year. And now, we finally have a trailer!

The Fantastic Beasts is a prequel to the Harry Potter series. It is a five-instalment project which follows the journey of Newt Scamander and his magical beasts and creatures. The third part in the franchise, Secrets of Dumbledore, focuses on the rise of the antagonist—Gellert Grindelwald—and Newt’s journey to defeat him.

Warner Bros. released the all-new trailer of the film this week. Check it out below:

“If you listen carefully enough, the past whispers to you.”

The trailer starts with a fluttering golden snitch and glimpse of Jude Law as Dumbledore. His character has definitely aged since the last movie. In the next scene, we see Richard Coyle as Aberforth, who is a new entry in the series. The other characters in the trailer include Newt, Credence, Queenie, Jacob, Tina, and Theseus.
Mads Mikkelsen has given a new face to the villian, Grindelwald. In the trailer, he is heard ‘declaring war on the muggles’. Mads replaced Johnny Depp as Gellert Grindelwald over a controversial lawsuit involving the latter. Although he had big shoes to fill, Mads looked quite great in the trailer.

The two-minute trailer is filled with chaos, excitement and magic. However, I do feel that this film focuses more on the origin-story of Dumbledore rather than Newt’s creatures. Hopefully, we’ll get to see Newt’s adorable Niffler!

Fantastic Beasts: The Secrets of Dumbledore will release in theatres internationally beginning 7 April 2022 and in North America on April 15, 2022.