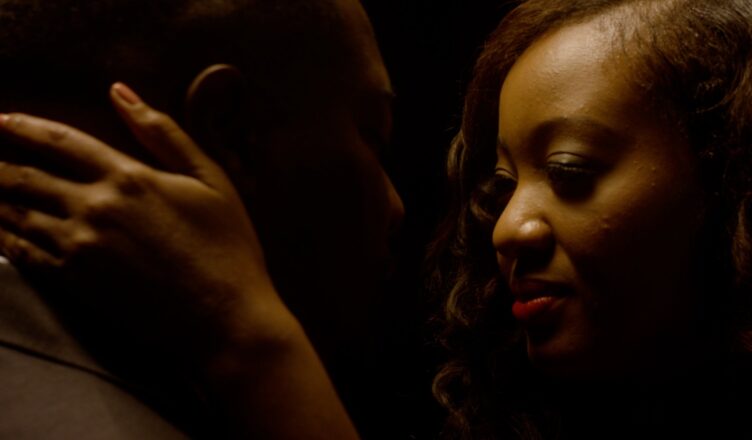 Tsunami (2022) is a short film directed by Joel Shafer. The film stars Earl McWilliams and Franchesca Davis as its only cast members. This fifteen-minute film touches the topic of toxicity in marriages and lack of communication between married couples.

Raymond and Janine have been through hell and back. Due to a recent death in the family, the couple have yet to come to terms with this recent event. Both have always managed to weather the storm, however this particular storm may by the demise of their relationship.

The film’s main focus is on the sensitive topic of committing infidelity in marriages. Raymond and Janine were once in love, but now they aren’t. With time, both of them have started drifting further apart from their married relationship.
However, it isn’t until Janine gets to know about Raymond’s infidelity, that the storm breaks out.

A noticeable aspect of the film was its long-duration camera cuts. I noticed a few monologues which were acted out in one go without any breaks, something that is quite commendable.
Another thing which I liked was the direction of the film. The camera angles were not very stable, which gave a raw effect to the film. The camera shoots felt more real and candid due to this.

While I could sense something was brewing, the plot twist in the end was still a breath of fresh air for me. The ending scene added another layer to Janine’s character, and the audience will understand her emotions far better after watching till the end.

The ending scene with Janine holding her phone to her ear and a single drop of tear rolling out on her cheek was shot beautifully. It perfectly resembled ‘actions speak louder than words’, and one could feel Janine’s emotions through the screen. 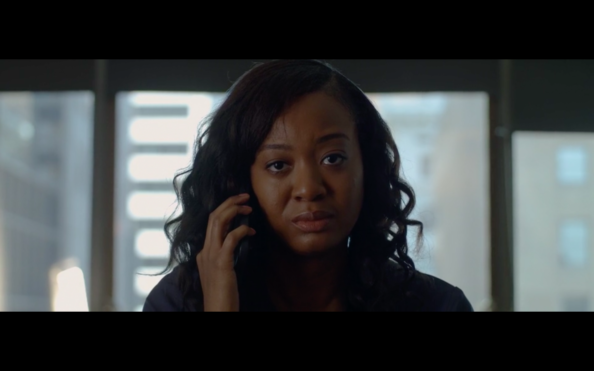 While experimenting with the topic of infidelity in under fifteen minutes was a bold step, I feel that the plot lacked in various ways. It felt unoriginal and even slightly unconvincing that the couple conversed about such a serious topic in barely few minutes.

A major drawback of the film was its script. The dialogues felt repetitive and sometimes overly dramatic. It didn’t help that the delivery of these dialogues was also done in an unnatural manner. It contrasted the raw camera shots, and took away the focus from the plot.

While I don’t have any complaints with Earl McWilliams’ performance, I wasn’t particularly fond of the female lead and producer, Franchesca Davis’ acting. I felt that her delivery of dialogues lacked in various ways and her dead eyes didn’t convey the emotions properly.

Lastly, I didn’t like the erratic soundtrack that was added randomly in between scenes in order to give them a more dramatic feel. It felt quite distracting and unnecessary.

Tsunami was definitely not one of my favourite short films that I’ve watched this year. Even fifteen minutes of the film felt too long, and I got tired of the back-and-forth arguments of the couple, only to end in a dramatic reveal.