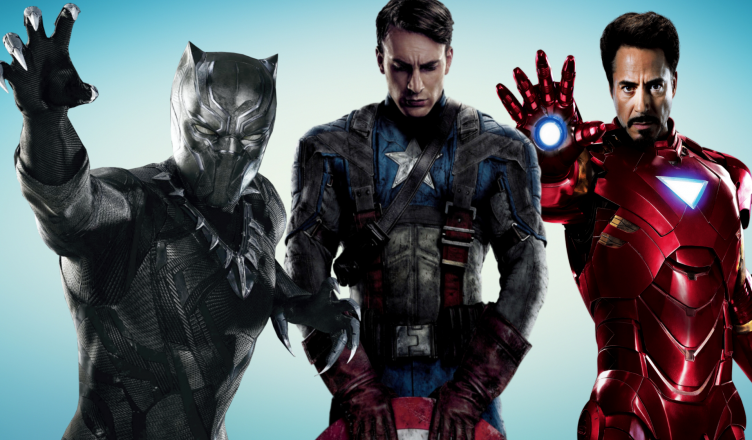 Black Panther made a huge impact in the box office with his still ongoing record breaking performance. That was then followed by even more great news from Marvel Studios when they announced that Avengers: Infinity War was going to premiere a week early worldwide.  (April, 27th,2018) The Marvel cinematic movies continue to simply dominate the comic book movie genre.

With such great news,  I thought it would be a good time to evaluate the current state of the MCU. As of today, we’ll be at 18 movies in total within the MCU. For most people, it’s relatively easy to come up with your favorite top 10 Marvel films. Majority of the time, the top 3 MCU films will typically be about the same. However, when we look at the top 5 best of the Marvel cinematic movies, that’s where we’ll see some real variety.

In this video, we’ll explore the top 5 MCU films to date. For all we know, this could easily change once Avengers: Infinity War hits theaters. In the meantime, we can have some fun and rank our favorites for now.

What did you think of the list? How does my list stack up to your own? What are your top 5 Marvel Cinematic movies to date? Leave your thoughts in the comments below.

2 thoughts on “What Are The Top 5 Marvel Cinematic Movies To Date? Here’s The List”