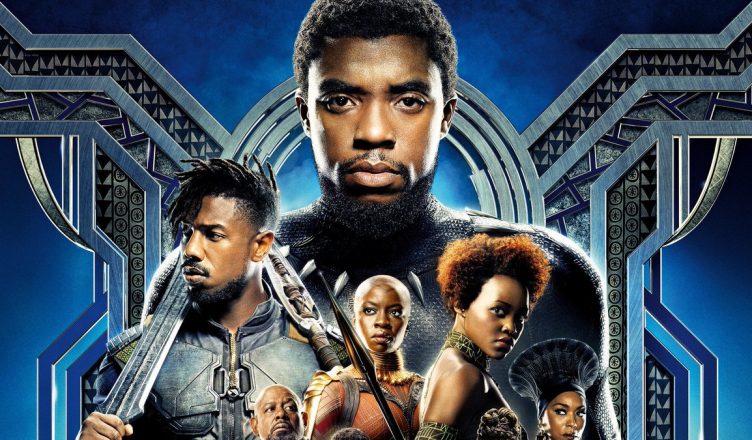 A couple of days ago, I stumbled upon this video on the Action Figure Comics social media page. Action Figure Comics appear to be a sub-channel for the larger outlet of Machinima. They released their fifth episode (at the time) with a title along the lines of “Are Black Panther Presale Tickets A Bad Idea?”. The video appeared to be rather popular, so I gave it a shot to see what the fuss was about.

The mere question about whether Black Panther presale tickets were a good idea or not confused the hell out of me. What struck me as odd is that the question itself did not seem to be raised with other movies.  I thought this question could use a more diverse perspective so I created a response video.

Mysteriously, the original video was taken down from Action Figure Comics’ social media pages. I guess this is a response to the “Lost Episode 5” of their current series. Hope you enjoy, and feel free to leave your thoughts in the comments below.

How do you feel about purchasing presale tickets? Do you take a “wait & see” approach? Will you be buying advanced tickets for Black Panther? Let us know in the comments below.