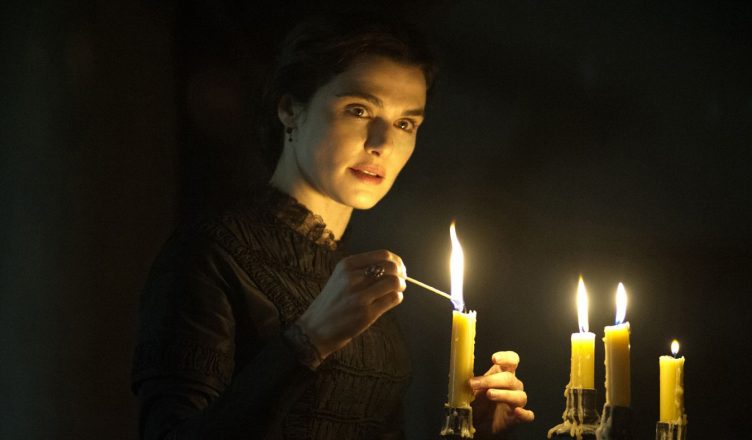 My Cousin Rachel stars Rachel Weisz who plays a now widow (named “Rachel”) who must go live with the cousin of her deceased husband. Through a series of distrust and mystery, a romance brews between them. However, there seems to be more to Rachel than meets the eye.

The performances by all the actors were probably the driving force of this film. Sam Claflin does a wonderful job of dragging the audience down his own personal rabbit hole of madness. Almost every emotion that he endures, the audience is sure to feel. When he doubts or even begins to fall in love, it’s really hard not to fall in line with him. His growing suspicion of Rachel mixed with his new found feelings for her continue to add to the mystery of the film. It was really interesting to see his descent into madness and jealousy.

Speaking of Rachel, Rachel Weisz was probably at her best as “Rachel Ashley”. Her character was particularly intriguing throughout the movie. Through her character, Weisz was especially charming, intelligent, and radiant. It was incredibly difficult to really figure out her true motives. Depending on how you view the film, Weisz plays the character in such a complex manner that her character could literally be guilty or completely innocent.

Thanks to those performances by Claflin, Weisz and the supporting cast, the movie’s plot is a really good mystery all the way to the very end. The movie’s ending was also a really good twist as well. The irony is that the conclusion only added to even more of the mystery.

The only thing that could come to mind is the fact that the ending doesn’t really give you a clear answer. It’s purposely left to be open ended so some people will simply have to deal with that.

In case you were unaware, My Cousin Rachel is actually based on a novel by Daphne du Maurier in 1951. Not only that, but the movie was also previously adapted back in 1952 under the same title. Fortunately, I was able to interview Rachel Weisz and ask her a few questions about her role.

Emmanuel – Hi, Rachel. Given all the mystery surrounding the character’s motive, first of all, who is Rachel to you and what qualities or traits would you say that you might share in common with the character and maybe where you differ?

Rachel Weisz – Well I guess how you see her, I mean it depends on whether she’s guilty or innocent. But if she’s innocent then, I mean either which way, I think she’s pretty independent, free-spirited, funny, provocative, mischievous, feminist, romantic, motherly, tender, angry. How’s that?

Emmanuel – I love it all. I mean do you share a lot of those or do you differ maybe a little bit from that character?

Rachel Weisz – I think I’m definitely mischievous. I’m feminist. I don’t speak Italian but I wish I did. I’m not in mourning. I’m not widowed. I’m likely not living in the 1850s, I get to vote. Yes, so I mean there are things that we share and things that we don’t.

Emmanuel – Did you have any influences from the original film? 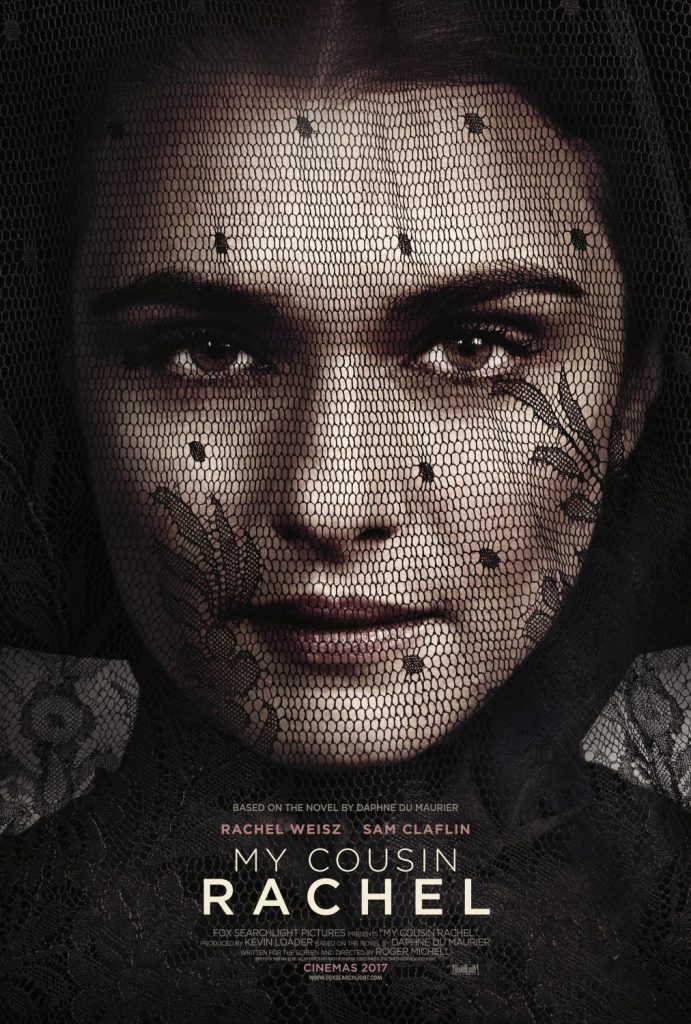 One thought on “Review: Rachel Weisz shines in My Cousin Rachel”