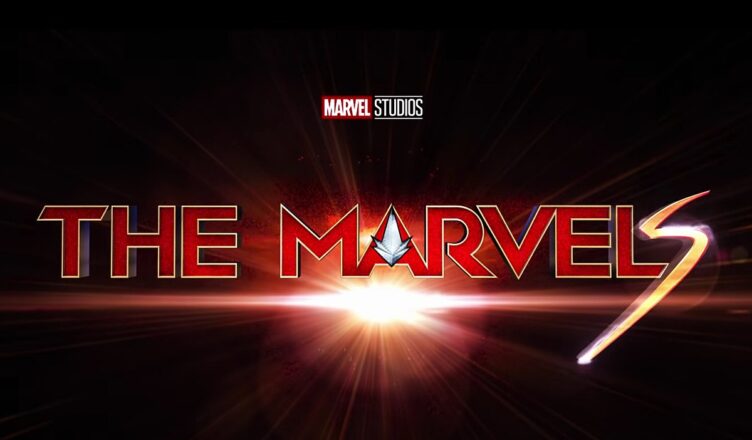 We have our very first look at the upcoming Marvel Studios film The Marvels from the D23 Expo. The Marvels is set for release on July 28, 2023, and will feature Brie Larson, Iman Vellani, Teyonah Parris, and Samuel L. Jackson. This will serve as the sequel to Captain Marvel and Marvel has been very secretive about its plot. As of now, we know relatively nothing about the film; however, we do know it will feature a team of superpowered women known as “The Marvels.”

D23 has given us our first look at The Marvels and several other projects. The footage was taken by fans in attendance at D23 and features clips and behind-the-scenes insights into the film. The film is described as “Full comic book madness” and we get to see a bit of that in the footage. The project is currently in production and is on track to hit its July 28, 2023 release date. No word on the plot or any significant details; however, this first look should be enough to satisfy fans until we learn more. You can see the entire sizzle reel from the D23 Expo below:

I think the footage from The Marvels is great. Some of it was from past projects like Wandavision, Captain Marvel, and Ms. Marvel, but I think there is some new stuff in there. Marvel is usually pretty secretive about their projects and The Marvels is no exception. We have very little information about the film and even the rumor mill is pretty quiet. Given the Skrulls’ involvement in Captain Marvel, it’s likely that The Marvels could tie into the upcoming series Secret Wars with Samuel L. Jackson and Ben Mendelsohn.

That’s simply conjecturing but it makes sense given what we know. It’s also possible that The Marvels could expand the MCU Cosmic universe seeing that Captain Marvel as a character spends most of her time in space. Ms. Marvel and Monica Rambeau are more terrestrial characters but this could be their chance to see the greater universe. Hopefully, we’ll get more information on the film in the coming months, but you can catch The Marvels when it hits theaters on July 28, 2023.