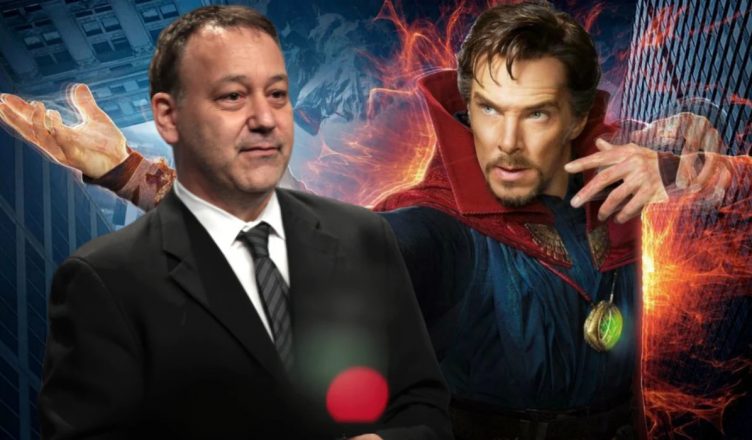 Sam Raimi affirms that he thinks its possible and shares the sentiment with Yahoo:

I’ve come to realize after making Doctor Strange that anything is possible, really anything in the Marvel universe, any team-ups,” said Raimi. “I love Tobey. I love Kirsten Dunst. I think all things are possible. I don’t really have a story or a plan. I don’t know if Marvel would be interested in that right now. I don’t know what their thoughts are about that. I haven’t really pursued that. But it sounds beautiful. Even if it wasn’t a Spider-Man movie, I’d love to work with Tobey again, in a different role.

This absolutely seems possible and I would love to get a Spider-Man 4. I can totally imagine a movie with an older Peter and Mary Jane raising their daughter Annie May or May Day Parker.

There are a lot of possible story ideas but this seems like this could rely on Sony making it happen. I can imagine Marvel and Kevin Feige being on board but Sony may have their own plans.