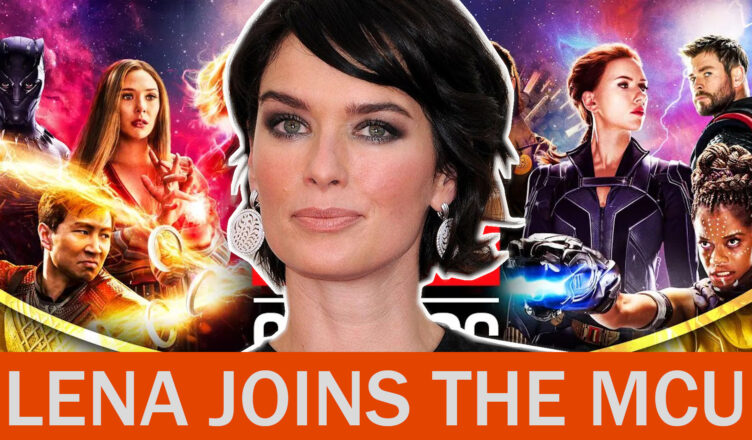 Lena Headey is a household name thanks to her terrific performance as Cercei Lannister in HBO’s Game of Thrones. She is one of my favorite characters from that show and I can’t wait to see her in every project she’s in. There are rumors online that Lena Headey is cast to lead in an upcoming Marvel project:

It was noted at the time that Feige had been a major fan of Game of Thrones and specifically what Headey brought to that series as the evil Cersei Lannister. From that perspective, one could see Lena Headey entering the MCU in some sort of villainous role considering she put on one of the all-time performances in that sense with GOT. But that is only speculation at this point.

It’s not looking like this news is getting confirmation any time soon. Moon Knight famously cast Oscar Isaac in the lead role months before the project announcement. It’s also clear that Kevin Feige has no apprehension about casting former GOT actors in Marvel projects.

I like this news and now we can start guessing who she’ll play. I hope she’s cast as Emma Frost for a Generation X project but I can only dream.