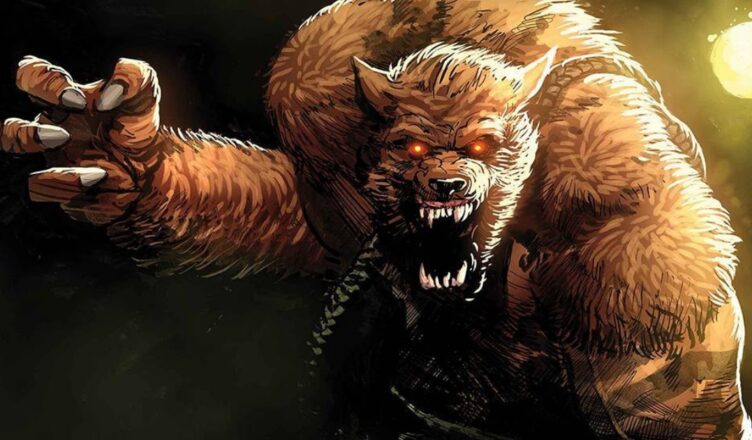 Werewolf by Night is a character from Marvel characters that’s expected to make his debut in the upcoming Moon Knight show and is rumored to be played by Gael Garcia. The character comes from a time in the publisher’s history when they weren’t strictly a super hero shop.

Once upon a time Marvel actually published both comic books based on Horror. he Jack Russell version of Werewolf by Night first appeared in Marvel Spotlight #2 and was based on an idea by Roy Thomas and the assigned creative team was Gerry Conway and Mike Ploog.

Werewolf by Night’s origin is pretty much an exact adaptation of the traditional werewolf stories with Lycan’s existing for centuries. I’m sure you know the term if you’ve seen any of the Underworld movies. Jack’s ability to transform into a werewolf under a full moon is a hereditary deal having inherited the ability from his ancestor Gregor Russoff.

Werewolf By night is expected to debut on Disney Plus in Moon Knight. Gael Garcia will portray the character and will work opposite of actor Oscar Isaac.

Moon Knight follows Steven Grant, a mild-mannered gift-shop employee, who becomes plagued with blackouts and memories of another life. Steven discovers he has dissociative identity disorder and shares a body with mercenary Marc Spector.