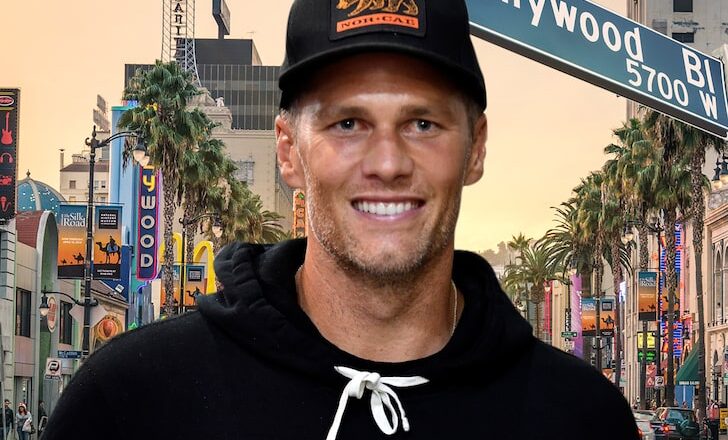 Tom Brady is signing on to produce AND star in a NEW movie for Paramount Pictures! I never thought I would write those words but here we are.

The feature project is inspired by the true story of four best-friends and New England Patriots fans who take a lifechanging trip to the 2017 Super Bowl LI to see their hero Tom Brady play, and the chaos that ensues as they navigate the wilds of the biggest sporting event in the country.

This sounds pretty cool and an easy way for Tom to get some acting credits in his retirement. Athletes crossing over into Hollywood isn’t anything new. We have seen this happen again and again with different results when it comes to both quality and fan support.
The movie is set to star Lily Tomlin, Jane Fonda, Rita Moreno and Sally Field so they’re not short on talent. Brady will produce 80 for Brady and will also appear as himself in the movie. The movie will release in partnership with Paramount Pictures.

80 for Brady has my curiosity and deserves to see if it can capture my interest. What do you guys think about the news? Are you excited for Tom Brady’s movie?

Let me know what you think I’m the comments