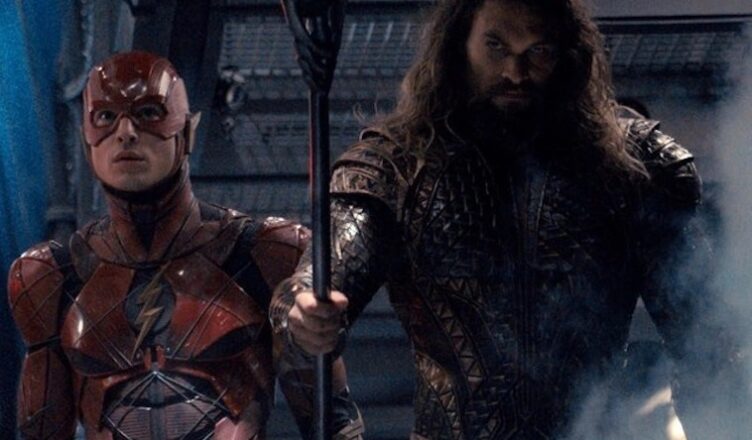 The Flash and Aquaman are some highly anticipated movies coming from Warner Bros. DC films are a lot more successful for WB and these films are the last announced films to take place in the DCEU. Originally The Flash was scheduled for a release on November 4 and Aquaman on December 16. The films will now shift to new release dates along with Shazam and Meg 2:

This is a real let down to see the Flash delayed by over 7 months. It’s interesting that Aquaman will now release before The Flash confirming there are no continuity concerns. According to Deadline the delay is a result of a backlog of visual effects houses as productions ramped up during covid.

This doesn’t make the news any easier and I am absolutely disappointed not to see Keaton’s Batman return in 2022.

That’s all I have for this one. I’ll check you guys later.