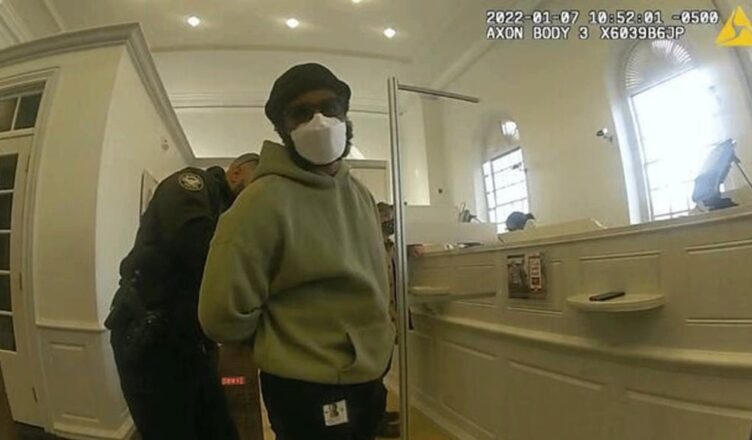 The footage below is the conversation between Coogler and the officers after they remove the handcuffs.

I was initially dismissive of the news. After seeing the footage it’s difficult to watch this and not get emotional. Ryan Coogler is noticeably upset about the incident and it hurts that it hurt him. I am curious how this got to this point considering the sequence of events in the bank.

What do you guys think about this news? What do you think of how Bank of America handles the situation?

Coogler is currently working on Black Panther 2 for Marvel Studios.