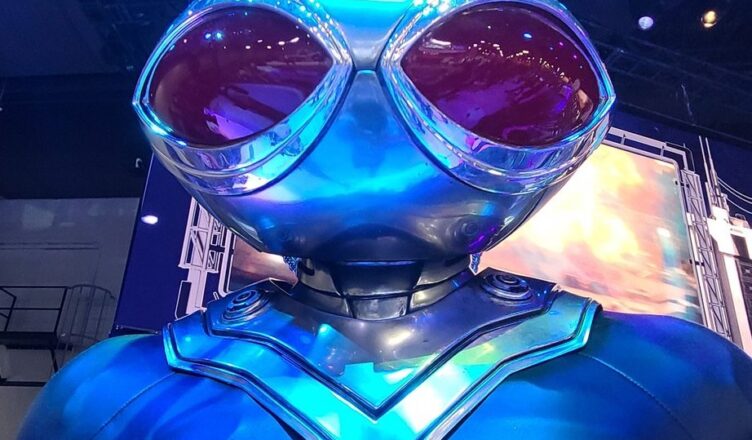 Wan revealed, “I’ll let you in on a little secret. The canceled Trench spin-off movie was really going to be a secret Black Manta movie.”

Hopefully, some of that work carried over into Aquaman and the Lost Kingdom.

Aquaman Synopsis: Aquaman forges an uneasy alliance with an unlikely ally in a bid to save Atlantis and the rest of the planet.

That’s all for this one