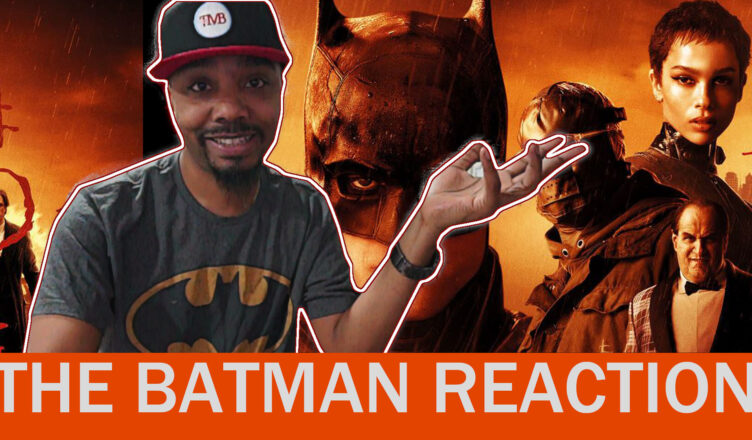 The Batman Synopsis: From Warner Bros. Pictures comes Matt Reeves’ “The Batman,” starring Robert Pattinson in the dual role of Gotham City’s vigilante detective and his alter ego, reclusive billionaire Bruce Wayne. More than a year of stalking the streets as the Batman (Robert Pattinson), striking fear into the hearts of criminals, has led Bruce Wayne deep into the shadows of Gotham City. With only a few trusted allies—Alfred (Andy Serkis), Lt. James Gordon (Jeffrey Wright)—amongst the city’s corrupt network of officials and high-profile figures, the lone vigilante has established himself as the sole embodiment of vengeance amongst his fellow citizens.

When a killer targets Gotham’s elite with a series of sadistic machinations, a trail of cryptic clues sends the World’s Greatest Detective on an investigation into the underworld, where he encounters such characters as Selina Kyle (Zoë Kravitz), Oz, aka The Penguin (Colin Farrell), Carmine Falcone (John Turturro), and Edward Nashton/aka The Riddler (Paul Dano). As the evidence begins to lead closer to home and the scale of the perpetrator’s plans becomes clear, Batman must forge new relationships, unmask the culprit, and bring justice to the abuse of power and corruption that has long plagued Gotham City.

The brutality of Gotham is severe. People are abused, maimed, and brutalized on a regular and that’s just by Batman. I like the violence of this Batman as he’s definitely a deeply traumatized and incredibly angry individual.
The casting is amazing. Robert Pattinson makes for a great Batman. Zoe Kravitz does an amazing job as Catwoman. Colin Farrell is unrecognizable as The Penguin and since that’s the metric for good, he’s fantastic! 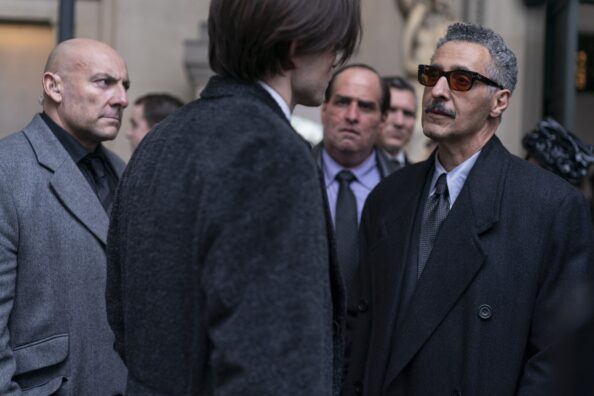 The story doesn’t hold up to scrutiny very well. There is a moment where the movie sets up a car chase with Batman and the Penguin that doesn’t make ANY sense. There’s no reason to explain why Batman inexplicably abandons his allies and waits in his car. Not only does he abandon Selina to be shot at in a losing situation, he just waits there for the Penguin to unexplainably run to his car and drive away beginning the car chase. Again, no reason why this happens other than plot necessity for a car chase scene.
The Batman just isn’t smart enough for this villain. I understand that he’s a less experienced Batman here is just missing some obvious things. There’s one riddle from the Riddler that is so easy to figure out by the audience that it is a bit frustrating that Batman struggles with the answer.

I won’t spoil it but there’s a scene toward the end of the movie that made me groan out loud and ask “WHY!? WHY WOULD THEY DO THAT!!!” You’ll know the scene when you see it.

This is a fun thriller mystery with some incredible cinematography. The action, plot, and pacing are all very well done. The writing has weak spots that take away from the rewatchability of the movie. I’m very glad I saw The Batman but I would be okay if they decided to reboot again in a few years.

Check out our official review for The Batman here.