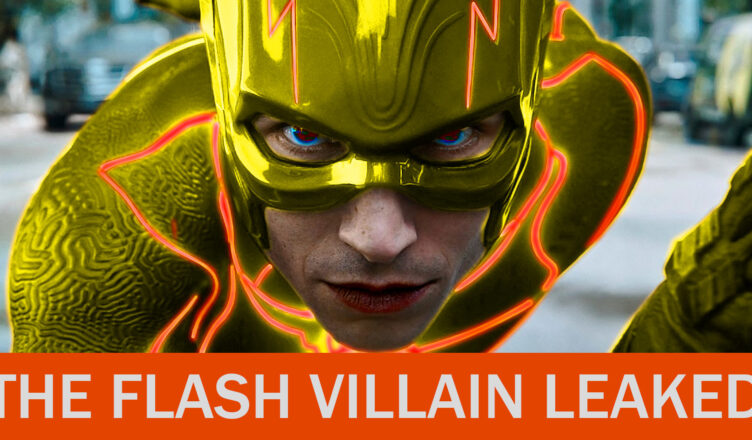 FINALLY! The Flash Movie has revealed the villain for the film and this one comes by one of my favorite sources of spoilers: movie crew merch.

Crew merch is the merchandise worn by the film production crew when making a film. They tend to receive some pretty cool swag in the form of hats, shirts and jackets. The new info comes by way of a production crew T-shirt that features the silhouettes of several characters. We see Supergirl, Batman, and who appears to be the film’s villain the Reverse Flash.

Did a Flash stunt performer spoil the film's villain? This stunt team crew shirt went under the radar until recently when it was discovered over the weekend.

The Reverse Flash isn’t a surprise if you’re familiar with the comic or the animated film for the Flashpoint story. The Flash movie is still in the post-production stages so we still have a while to go before we see any proper promotion for the movie but this one right here feels major. 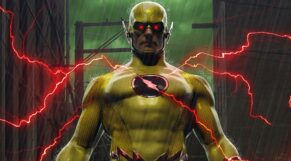