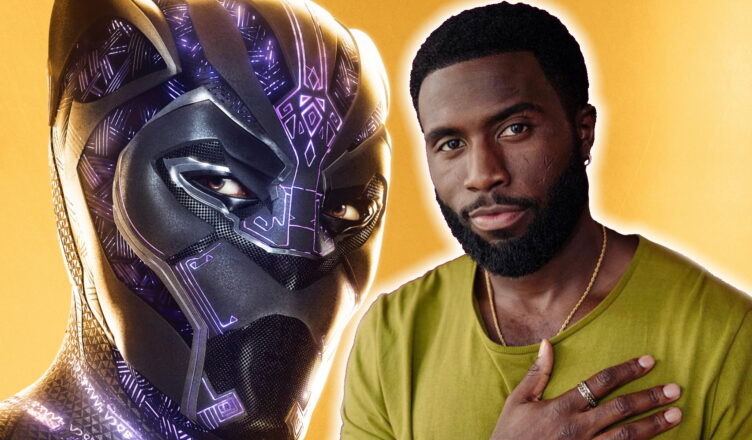 Y’lan Noel is a familiar name for fans of the hit show Insecure and The Purge films, and he’s recently expressed interest in playing the role of T’Challa. Kevin Feige is head of Marvel Studios and the final decision maker in the MCU. Kevin is stating that the role of T’Challa will not be recast after the tragic death of actor Chadwick Boseman. E-Man, aka Emmanuel Noisette, created a Change.org petition requesting Marvel to recast the character of T’Challa in the MCU. The idea is that this is an unprecedented approach and removes a prominent black figure needlessly. So far, E-Man’s petition has close to 60,000 signatures and counting.

Recently, Noisette and Grammy-nominated artist Chief Wakil actually debuted a pretty catch anthem that has since gone viral on various social media platforms. Noisette shared the song with several Black actors that he believed could be recast as T’Challa in the future. One of the actors who responded was Y’lan Noel. Here’s how the conversation went:

Emmanuel Noisette: People been saying you would be great as T’Challa. You down? 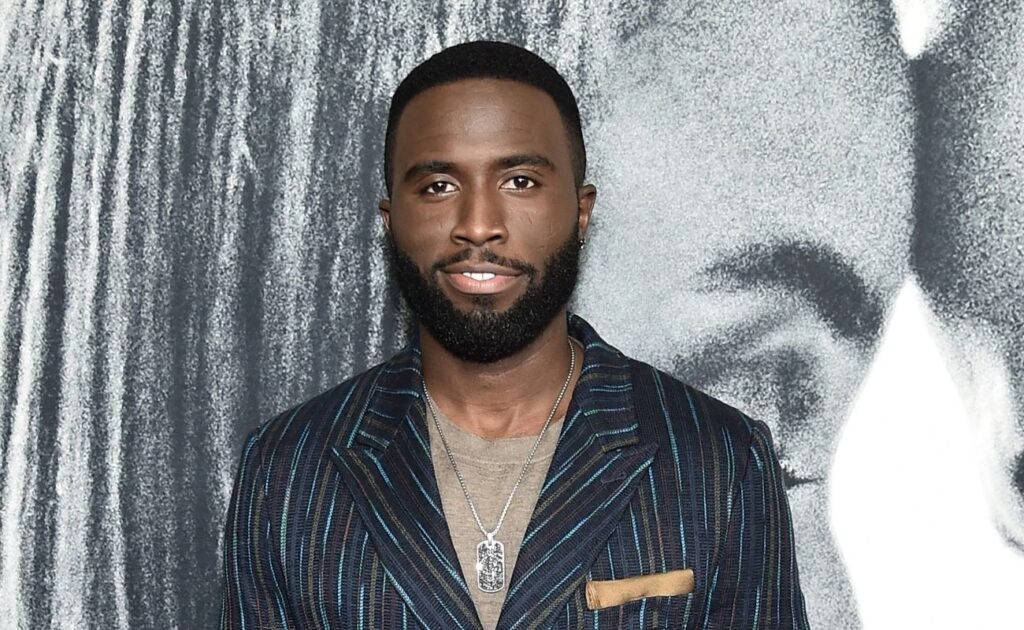 I like the idea of people within the film industry commenting on this topic and showing enthusiasm for the role.  Y’lan is certainly one of the names that come to mind as someone who could take over the role of T’Challa and could make a great Black Panther. I think the more people within the industry that talk about #RecastTchalla then the more likely audiences will be even more receptive to seeing the role continue. Marvel Studios is doing a great job of normalizing the concept of variants after all. Maybe Y’Lan could work as a Star Lord T’Challa based on the What If…? animated series.

My personal favorite pick is still Uncorked actor Mamoudou Athie. I’m curious who you guys would pick to take on the role in the MCU.