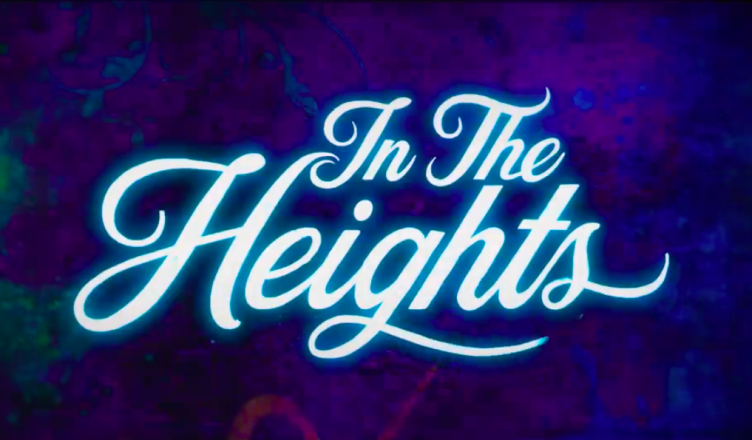 In The Heights is about a closely-knit community living in an area called Washington Heights. The film focuses on Usnavi, a bodega owner, who saves every penny from his daily grind as he hopes, imagines and sings about a better life.

Watch the trailer of the film here.

The trailer looks very compelling and seems to have set high expectations for the film. As usual, Lin-Manuel’s expert writing makes it all the more interesting.
Anthony Ramos and Lin-Manuel have previously together in the Broadway musical, Hamilton. The film is directed by Jon M. Chu, the director of Crazy Rich Asians.

In The Heights will be available in theatres and HBO Max on June 11, 2021. It will also be screened at The Los Angeles Latino International Film Festival.