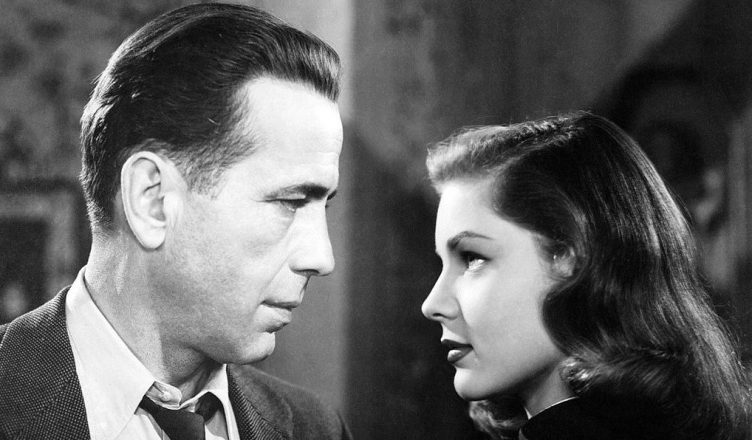 Before Brad and Angelina, there was another couple which used to be the ‘relationship goals’ for every hopeless romantic out there. Humphrey Bogart and Lauren Bacall, also known as ‘Bogie and Bacall’, were the ‘It’ couple of the Golden Era of Hollywood.

Humphrey Bogart was one of the most iconic actors of Hollywood. With super-hit films like Casablanca, The Big Sleep, The African Queen and a lot more, Bogart had gained himself quite a name in the entertainment industry.

Lauren Bacall was just nineteen years old when she first made her debut on-screen. In 1944, Bacall was cast in the film To Have And Have Not alongside Humphrey Bogart. The actress became famous for her infamous seductive expression called as ‘The Look’. When Humphrey met Bacall, he was still married (albeit unhappily) to actress Mayo Methot. After falling in love with Lauren, he filed for a divorce and the two got married in 1945.

The couple’s marriage went on for twelve very happy years and they had two children together. Unfortunately, Bogart passed away in 1957 from oesophageal cancer.

In the film To Have And Have Not, Bacall’s character delivered a famous dialogue: “If you need anything, just whistle.” When Bogart died, Lauren got this dialogue along with a whistle inscribed in his grave.

To know more about the love story of Bogie and Bacall, listen to this episode of Karina Longworth’s podcast ‘You Must Remember This‘.