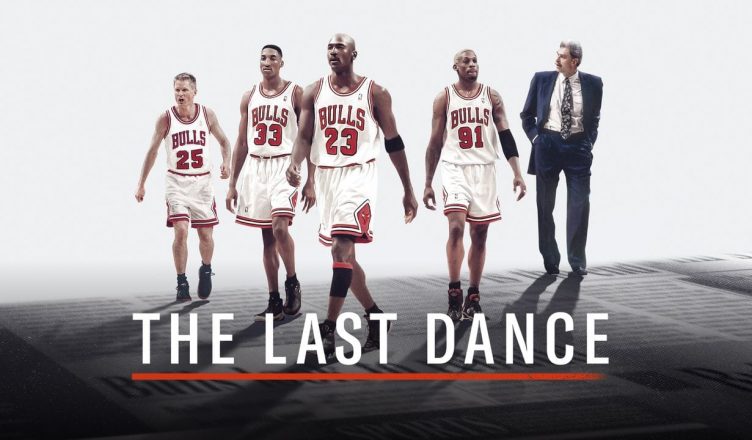 Last year’s mini-series about the cometic rise of the one and only Michael Jordan left many of us wanting more, including me. So, what’s the best way to quench your thirst for some basketball action? Fire up a good old movie about basketball of course. 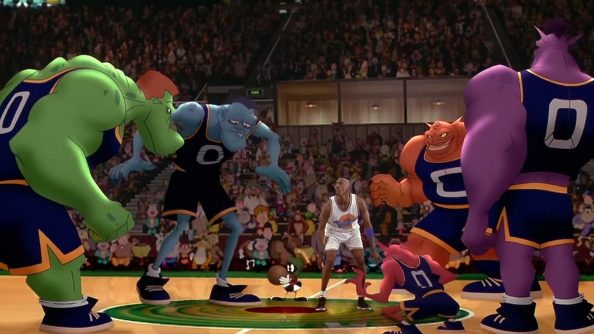 A list of basketball movies wouldn’t be complete not mentioning this movie. Especially a list mentioning The Last Dance. This 90’s classic stars Jordan himself trapped in lingo between his baseball career and return to basketball. In a weird set of events Jordan ends up in the Looney Toons world to play basketball with Bugs Bunny and crew against a race of evil aliens that wants to enslave the toons for their amusement park. The movie also stars the impeccable Bill Murray and features cameos from Charles Barkley and Larry Bird.
While we wait patiently for the follow up to the 1996 movie, releasing later this summer on HBO Max, starring none other than LeBron James. This dose of nostalgia is sure to keep you satisfied in the meantime. 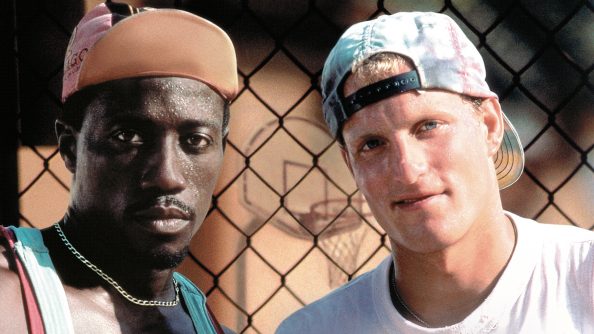 Arguably the best movie about basketball ever made. In this movie Wesley Snipes and Woody Harrelson plays two basketball playing hustlers in Venice beach. Harrelson’s character banks on hustling black basketball players who underestimate his skill due to his incredibly pale complexion and of course the fact that white men can’t jump. While he tries this on Snipes, snipe’s character comes up with a plan to make money hustling on the courts across the city of Los Angeles. This movie also stars Rosie Perez as Harrelson’s loudmouth charming wife. If making money on basketball is your thing then there’s 22Bet bonus terms for Uganda. 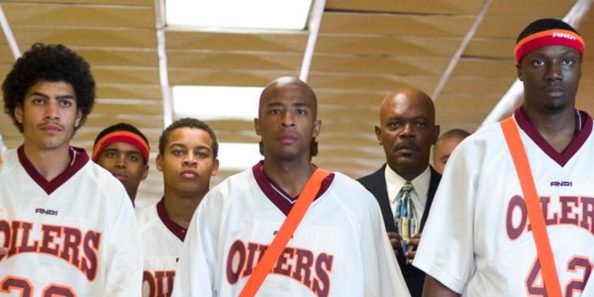 This movie is based on the real-life story of basketball coach ken Carter who in 1999 suspended his team of players in Richmond Highschool due to poor academic performance, which made the story national news. In order to play the students had to raise their grades.
Ken carter is played by none other than Samuel L. Jackson who brings a hell of a lot of… well, Samuel L. Jackson to the movie. It also stars a then completely unknown Channing Tatum who has since become on of the biggest stars out there. With all its mid 00’s charm this movie has been called the Remember the Titans of the basketball court and it certainly lives up to that name.