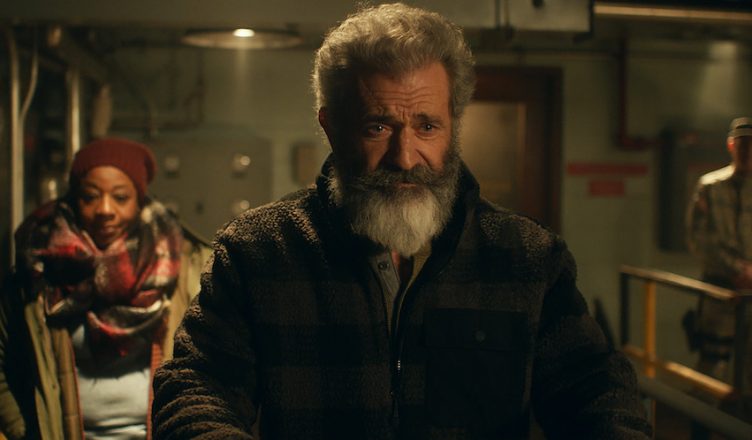 Get ready for another Christmas movie! Although, this one is a bit more gruesome than the others.

Paramount Pictures released the action-comedy Fatman on November 13 on select platforms. The film was released on video-on-demand and digital platforms on November 24, 2020.

The story follows a man, Chris Cringle (Mel Gibson), who is also known as Santa Claus, and his wife Ruth. Chris owns a Christmas gift shop in Alaska. However, each year the children become more hostile, so his business is on a decline. The United States Government forces Chris into a partnership with the US military.
In a parallel storyline, a rich and spoilt young boy receives a piece of coal as Christmas present for his misbehavior. This pushes him to hire a personal hitman, Jonathan Miller, to kill Chris Cringle.

Check out the trailer of the film below:

While the idea of the modern retelling of Santa Claus legend sounds interesting, the mixture of action and comedy genres in a single movie is very difficult to execute.

The trailer doesn’t provide a lot of details of the plot, but the two-minute clip failed to spike my interest in the film. The plot seemed ridiculously far-fetched and nonsensical. The ending of the trailer featured a very solemn rendition of the Christmas carol ‘Jingle Bells’, which did not fit well with the theme of the film.

Mel Gibson is a great actor and I really hope this film does him enough justice.