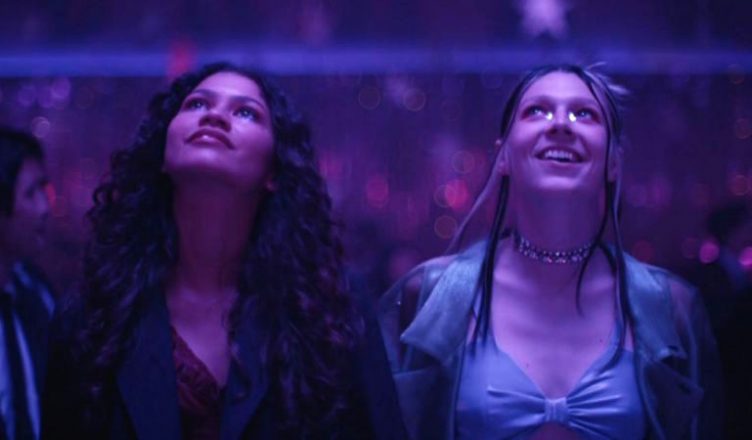 It’s not far off now. The long-awaited return of HBO’s phenomenal show Euphoria. On December 7 we get the first part of the two-part special. HBO released the teaser trailer for the first part, centering around Zendaya’s character Rue.

Zendaya took home the Primetime Emmy Award for Outstanding Lead Actress in a Drama Series for her role as Rue in season 1. While this is not season 2, it sure will keep me company this dark December while I’m avoiding the cold sitting on OlyBet.

The series centers around a group of high school students in what seems like somewhere in California. It has all the high school drama turned up to 11 and might leave you feeling you had a real lame high school experience, but also that it might be for the best.

If you haven’t seen season 1 yet, you have a great show to binge before the release of the first part in a week.