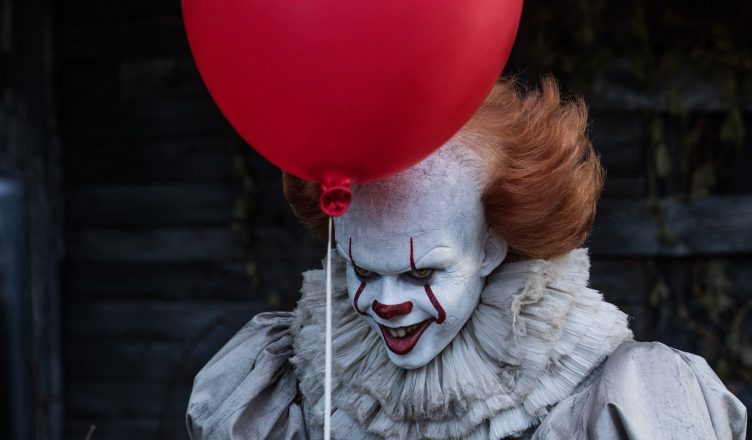 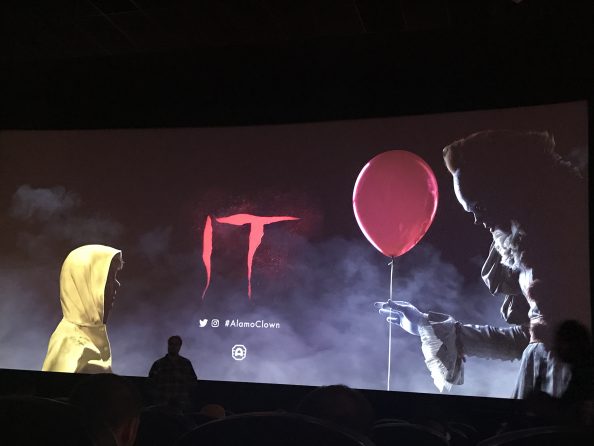 I have been waiting to see this film ever since it was announced.  So much so that I actually purchased tickets two weeks before it premiered in theaters.  I saw the 1990 made for television 2-part version when it aired and it terrified me.  I was 13 years old.  I was never afraid of clowns.  I’m still not.  But Pennywise was something different.  He wasn’t just a clown.  He was an evil, devilish entity.  Maybe it was the way Tim Curry portrayed It but boy was he the epitome of frightening.  I went into this telling myself I was not going to compare the original with the current version (too much).  Of course there are going to be differences as the original version was made for television.  I highlight some of those differences below but this new film can stand on its own in the genre.

The acting was fantastic!  Bill Skarsgård did an excellent job as Pennywise.  I was skeptical because I loved Curry’s portrayal but Skarsgård made the role his own.  His version will go down as one of the best in horror history for sure!  There was some CGI as was expected from a modern day horror film but I liked that Skarsgård had some scenes in the film where he was moving as himself.  I don’t even know if you can call the CGI in the 1990 version CGI but whatever it was there was less of it and it showed Curry’s range in the role.  That’s part of why his performance was so good.  Skarsgård, though, played Pennywise as he should.  His performance was menacing, energetic, and mesmerizing.

There were a few other breakout stars of this film in my opinion.  Specifically, Jaeden Lieberher (Bill), Jeremy Ray Taylor (Ben), Sophia Lillis (Beverly), Finn Wolfhard (Richie) and Jack Dylan Grazer (Eddie).  The director, Andy Muschietti, did a great job in casting these roles.  I loved Lieberher’s interaction with his brother and the rest of his friends in the film.  He was caring and also showed he was a leader.  Taylor showed a lot of heart in his role.  He was a sweetheart and a Blockhead!  I have to admit, growing up as a die hard New Kids on the Block fan I thought the NKOTB references were fabulous!  Didn’t expect to see that in this movie so it was a welcomed surprise.  Lillis played Bev as a fiery rebel chick but she had a sensitive side too.  Her heart was evident when she interacted with the rest of the ‘losers’.  Wolfhard was funny, funny, funny!  Such a smart ass.  It was perfect though because that’s the way Richie was supposed to be portrayed.  Grazer was funny as well but on a different level than Wolfhard.  He was a know it all or thought he knew it all any way.  So he was annoyingly funny if that makes sense.  An entertaining character for sure.

Wish there was a little less CGI with Pennywise.  It looked really good but I would have loved to see more real life creepy acting from Skarsgård.

IT lived up to everything I expected it to be.  It was funny, creepy AF and nostalgic to its core.  I loved how Muschietti did not make this a carbon copy of the original.  He threw in some classic lines that in my opinion had to be in there.  Beep beep Richie.  It’s hard to make a remake, especially of a horror film, and have it not be criticized before it even comes out.  Fans are typically partial to the original (if its a good one).  But sometimes, they get it right.  This remake was done right.  And although I knew they would eventually make a second part, in the end when the screen read – IT Chapter One, I lost it!  So excited to see what they do when the loser’s club are adults and return to combat Pennywise.  To IT (2017) – Your hair is winter fire, January embers, my heart burns there too. 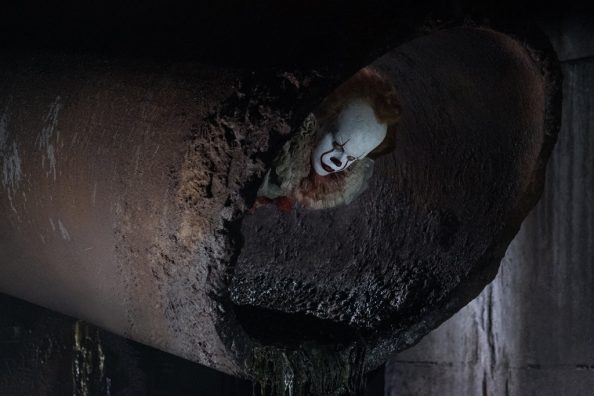 4 thoughts on “IT Movie Review: Chapter One”