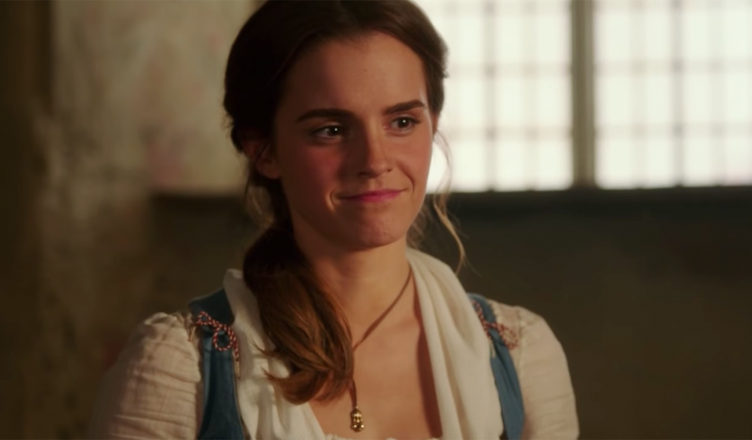 THE SENSE OF AN ENDING:

Charlotte Rampling has made a habit of starring in these very real personal relationship movies and this one is just that. Jim Broadbent plays a man, Tony Webster, who is haunted by his past when it comes to the surface late in his life. This is a very interesting drama with serious characters and good performances. The character dynamic is the key to this film. It’s one of these films where self-reflection may take place for viewer as much as the characters. I was just as interested in the flashback scenes and younger version of the main characters as much as the current old and regretful. The mystery of the plot is compelling also. This is a mature film that adult audiences will find particular interest in.

The Sense of an Ending is available now on DVD, Digital HD and On Demand